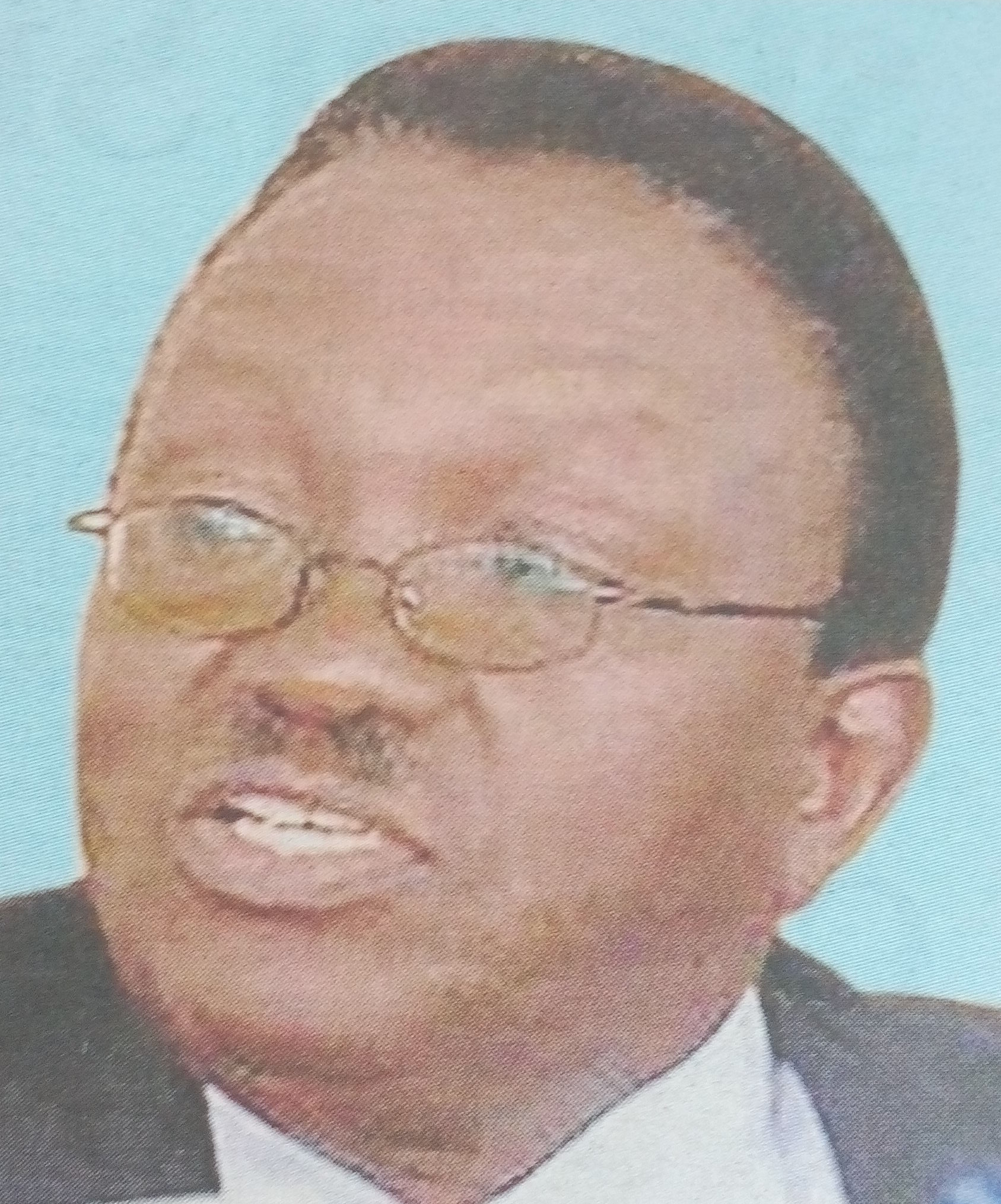 It is with humble acceptance and great sadness that we announce the passing of Hon Daudi Marete Mwiraria, former Finance Minister and Member of Parliament for North Imenti Meru County on April 13th 2017 after a long illness bravely borne

Prayer meetings will be held at his home in Lang’ata on Sunday 16th and Monday 17th of April, 2017 from 4pm to 6pm, and at Meru Sports Club daily at 5pm.

Funeral arrangements will be announced at a later date.