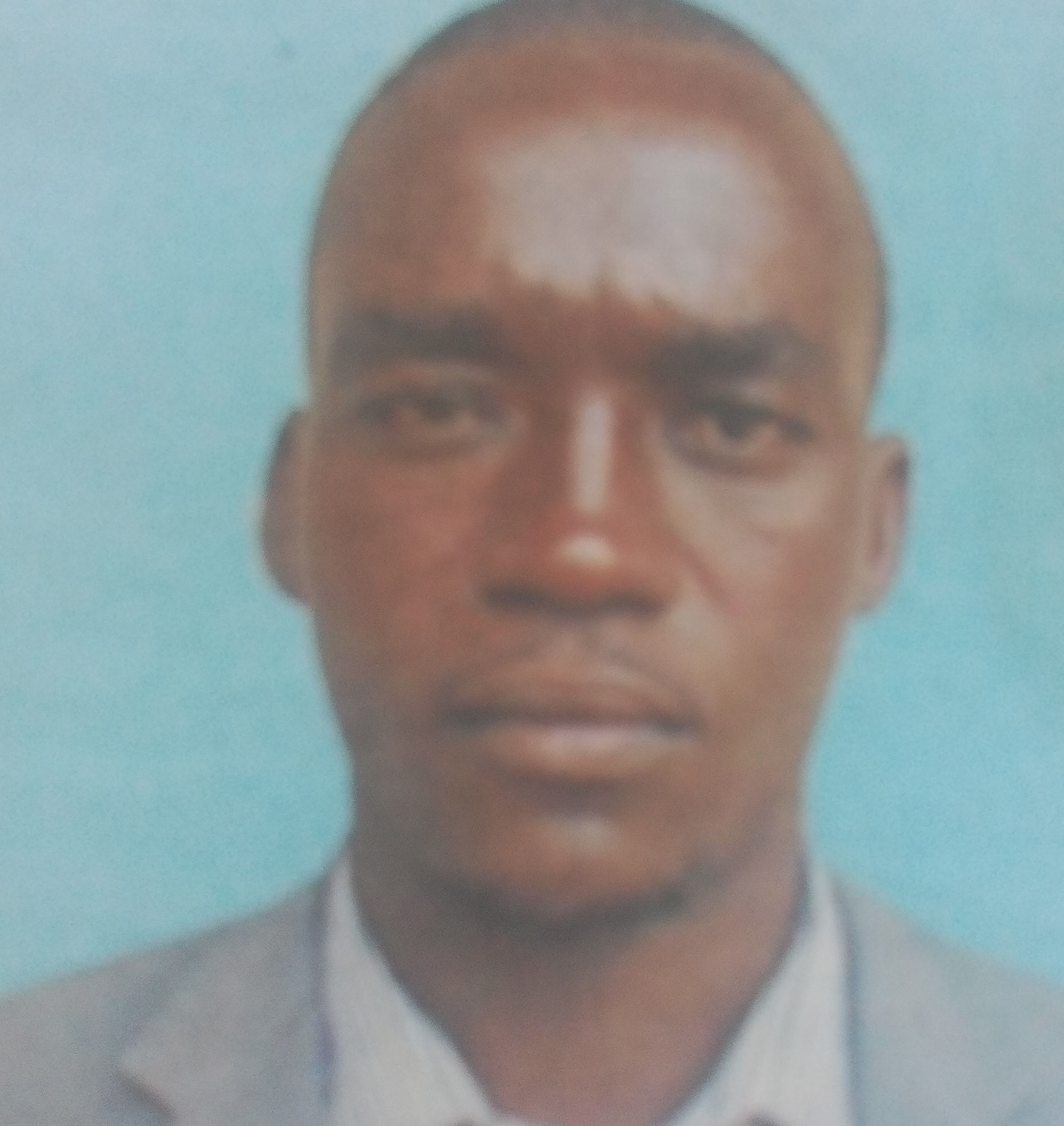 It is with deep sorrow that the Baringo County Assembly announces the death of the Member of County Assembly representing Loyamorok Ward, Hon. Fredrick Kibet Cheretei which occurred after brutal shooting on 18th February, 2017 at Marigat town.

Family and friends are meeting daily for prayers and burial arrangements at the Railways Club (Lunar Park) Nairobi from 5pm. Other meetings are happening at Nakuru, Kabarnet and Kapenguria.

The cortege leaves Umash Funeral Home (Nakuru) on Friday 10th March, 2017 at 7am. Funeral Service will take place at Chemoril village at 10am and burial at his Nginyang home at 2pm, all the locations being in Loyamorok Ward, Tiaty Sub-County, Baringo County.