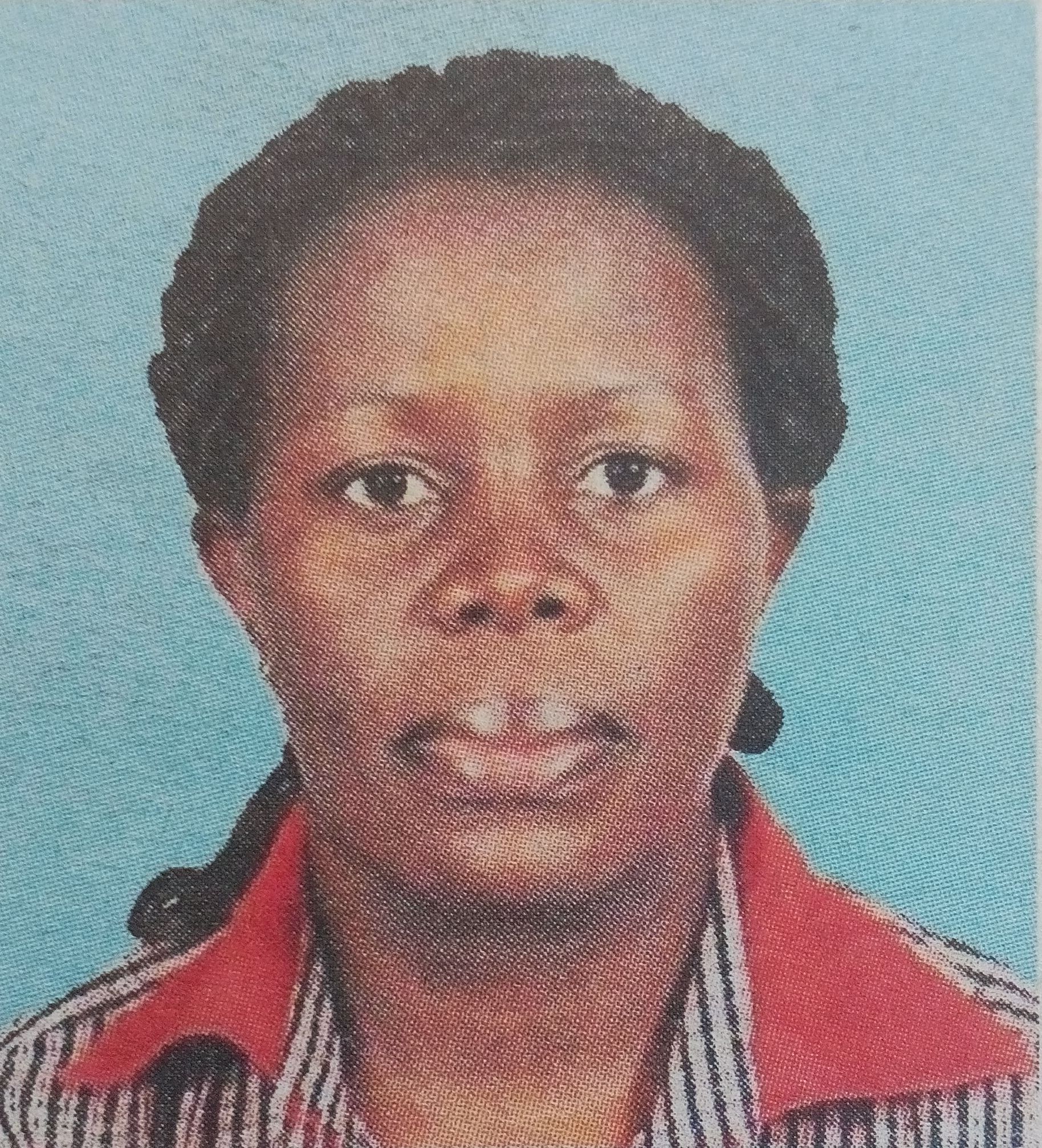 It is with deep sorrow and humble acceptance of God’s will that we announce the passing on of our beloved Isabella Mueni Mutungi, who until her death was a Team Leader within Customer Operations Division at Safaricom Ltd.

A requiem service will be held on 29th December 2016 at All Saints Cathedral at 11am. The Cottage leaves Lee Funeral Home on Friday 30th December 2016 at 6am for a funeral service at their Kalimbini B Home, near Sultan Hamud, Makueni County.

Isaiah 57:2 Those who walk uprightly enter into peace; they find rest as they lie in death. Rest in peace Isabella. Koma Nesa.