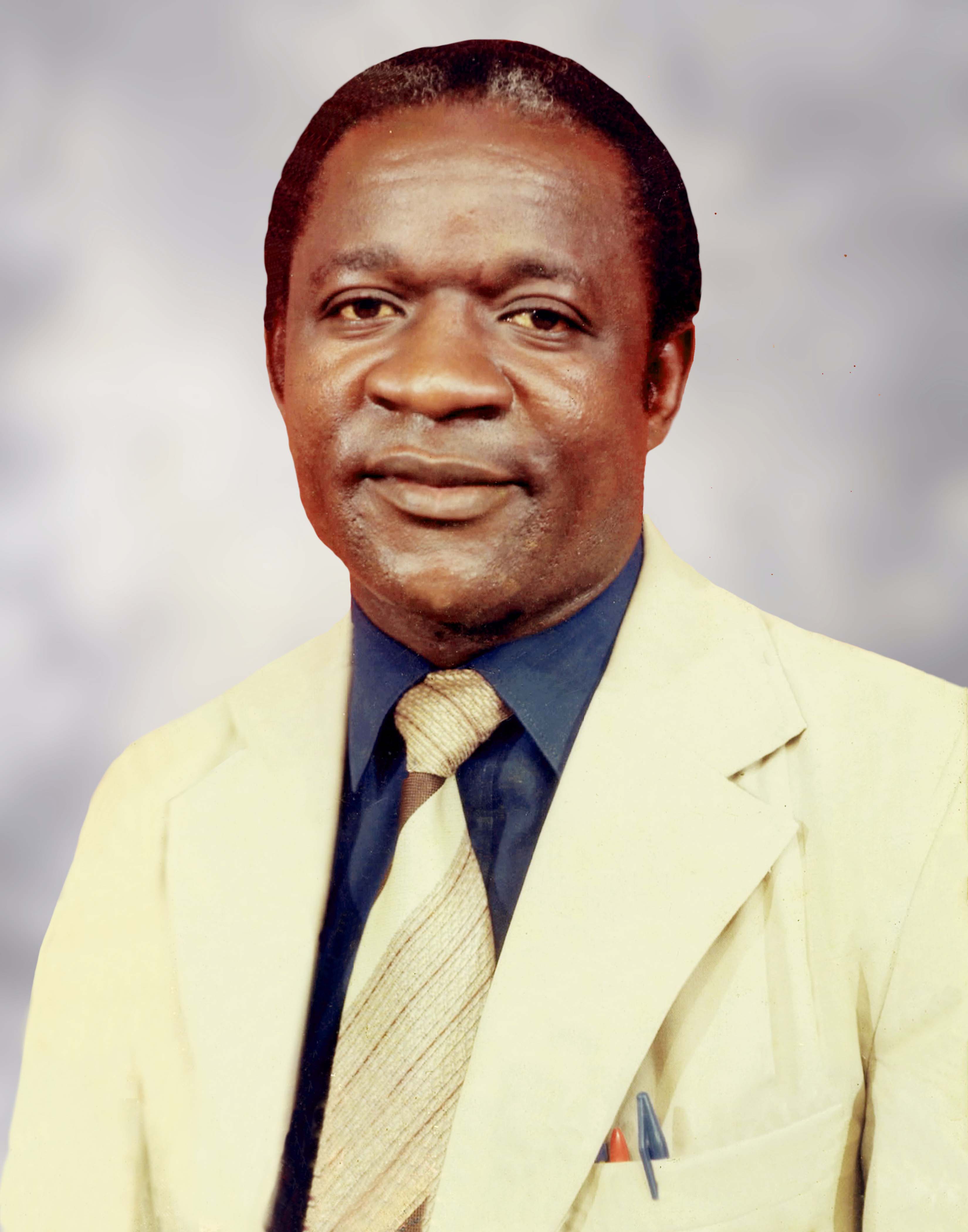 It is with great sadness that we announce the passing on of Mr James Boaz Muga which occured on Sunday of 30/04/2017.

James attended Onjiko Primary where he sat for his KAPE which he passed. He did not proceed to secondary school due to fee challenges but that did not dampen his spirits for he later enrolled and studied through correspondence and self sponsoring to attain his degree in communication.

He started by enrolling at London GCE for a certificate in sales and marketing which he did through correspondence.

Later, he sat for a diploma in sales and marketing which he also passed. Much later he enrolled for a degree in communication at Daystar. He also undertook leadership training at Haggai Institute (USA) and in Germany.

After his KAPE James got employed at the East African Railways as a trainee foreman from where he rose to the rank of yardmaster. He later joined Evangel Publishing House as a sales representative and rose to become manager from Evangel Publishing ,he moved to Booksales (K) Ltd after which he joined World Vision (K) as a project coordinator Western.

James was diabetic and for a long time managed his condition by following his doctor’s instructions through prescribed medicine and diet.

Around February of last year, he fell ill again and has been in and out of various Hospitals. In mid April 2017 he got admitted to St. Camillas mission Hospital after he complained of pain in his legs causing swelling of the lower limbs and the stomach which rendered him immobile.

This went on for 3 weeks till the Sunday of 30/04/2017 when his condition deteriorated and he finally passed away.

You have fought a good fight Jatura and you kept the faith.

We shall all greatly miss you.

You have fought a good fight Jatura you kept the faith.
We shall all greately miss you.