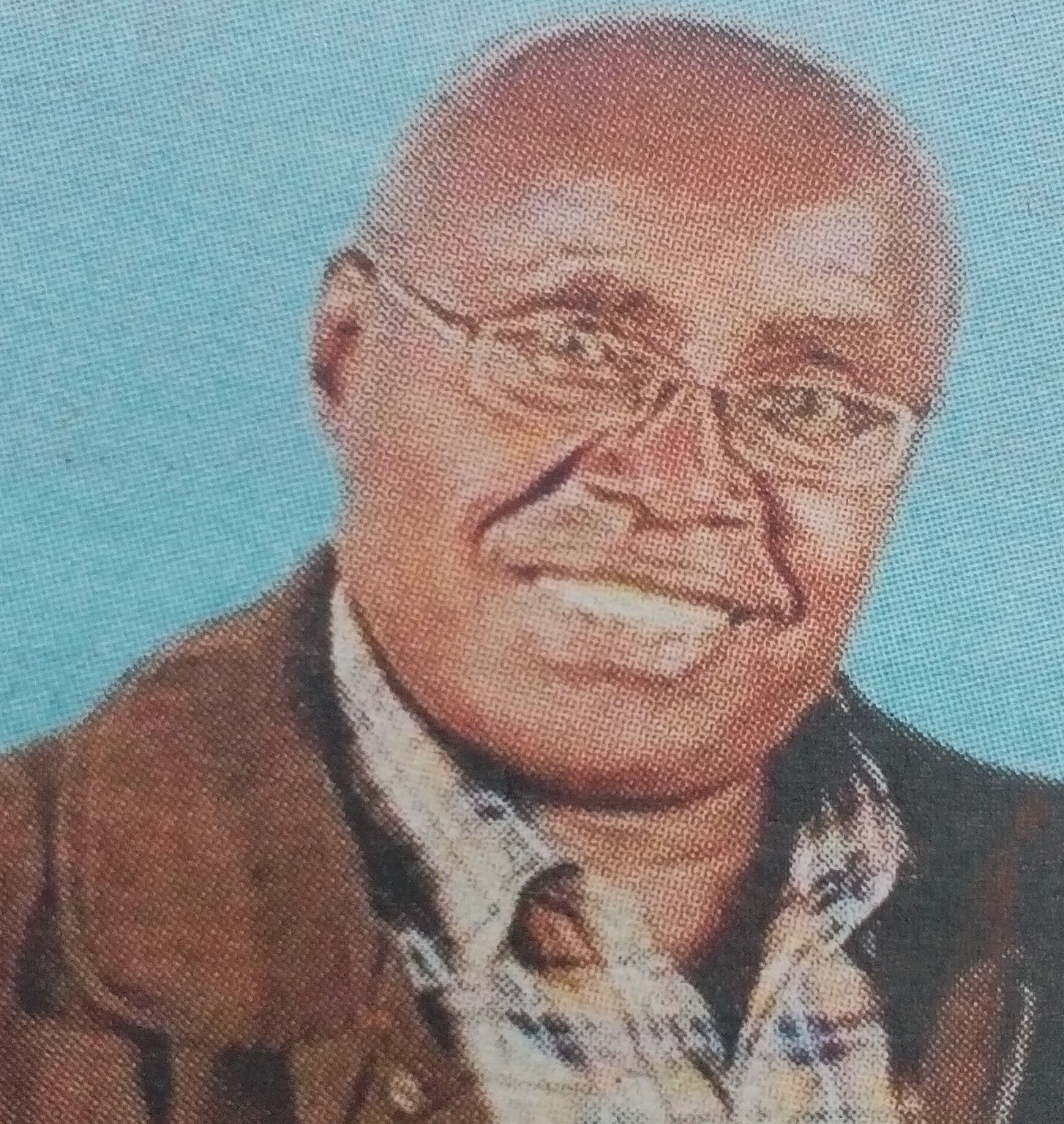 It is with humble acceptance of God’s will that we SANA International (Kisumu) and the family, announce the promotion to glory of James Laki Mutuku which occurred on Saturday, 6/05/2017.

In God’s hands you rest, in our hearts you remain forever. Amen