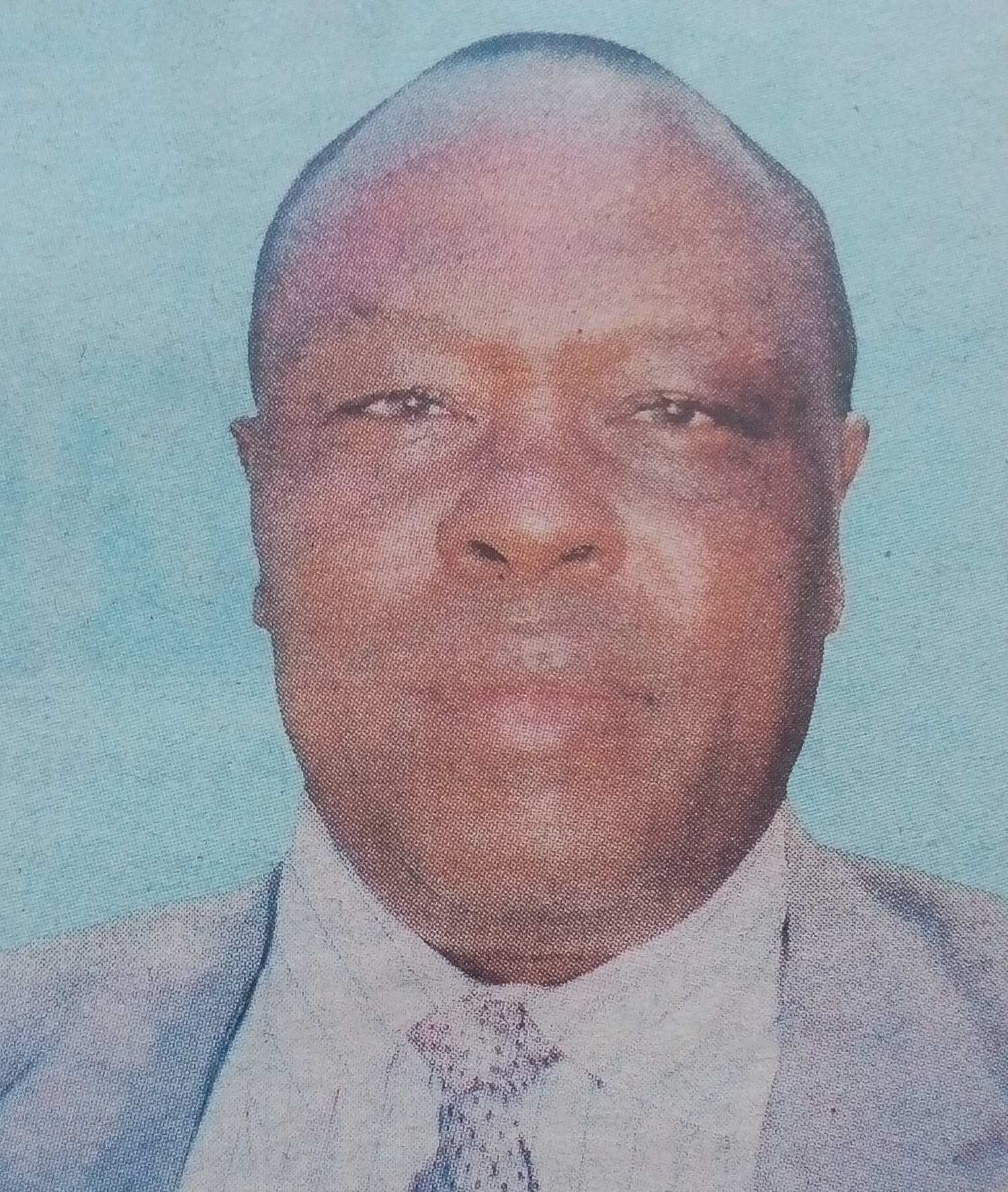 It is with humble acceptance of God’s will that we announce the passing on of James Nyachogo Masira on the 8th of January 2017.

Daily meetings and prayers will be held at his residence in Greenfields Phase 7, Embakasi, from 5pm, and at Rapid Hotel KICC on Thursday 12th and Friday 13th January 2017 from 5pm.

Main harambee will be on Tuesday 17th January 2017 at Six Eighty Hotel Makutano Hall from 5pm.

‘I have fought a good fight, I have finished the race and kept the faith. 2nd Timothy 4:7