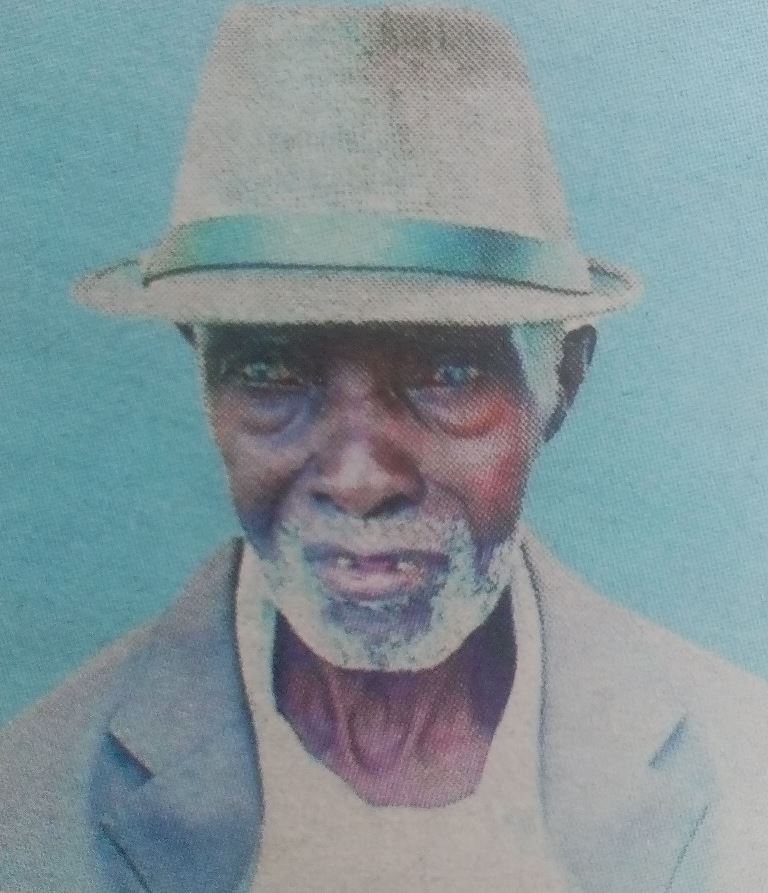 It’s with humble acceptance of God’s will that we announce the death of Jeremiah Kising’u Mutungi.

Meetings and prayers are being held daily at Heritage hotel Kitui Town and his Katutu home. The cortege leaves Jordan funeral home Kitui at 9:00am on 21st July for funeral services in his Katutu Home starting at 12:00 noon and burial thereafter.