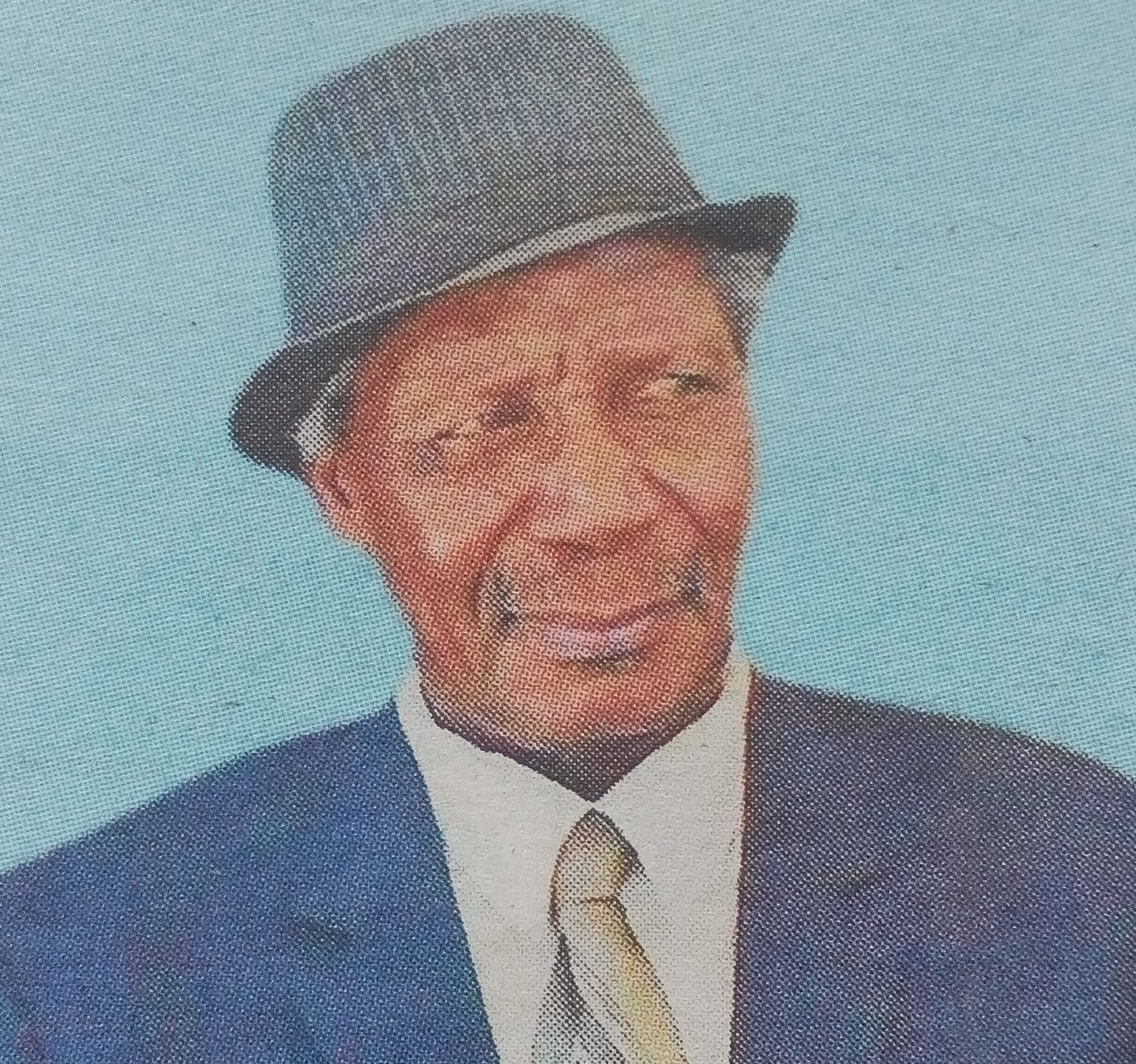 The cortege leaves Hema Hospital Mortuary on 18th May 2017 at 12.00 noon for burial at his Nyansiongo settlement home (Kijaur) on Friday 19th May 2017.

Family and friends are meeting at Garden Square daily from 5.00 pm and his rural home. There wit be a main fundraising to offset funeral expenses at 680 Hotel on 16th May starting from 5.00p.m.