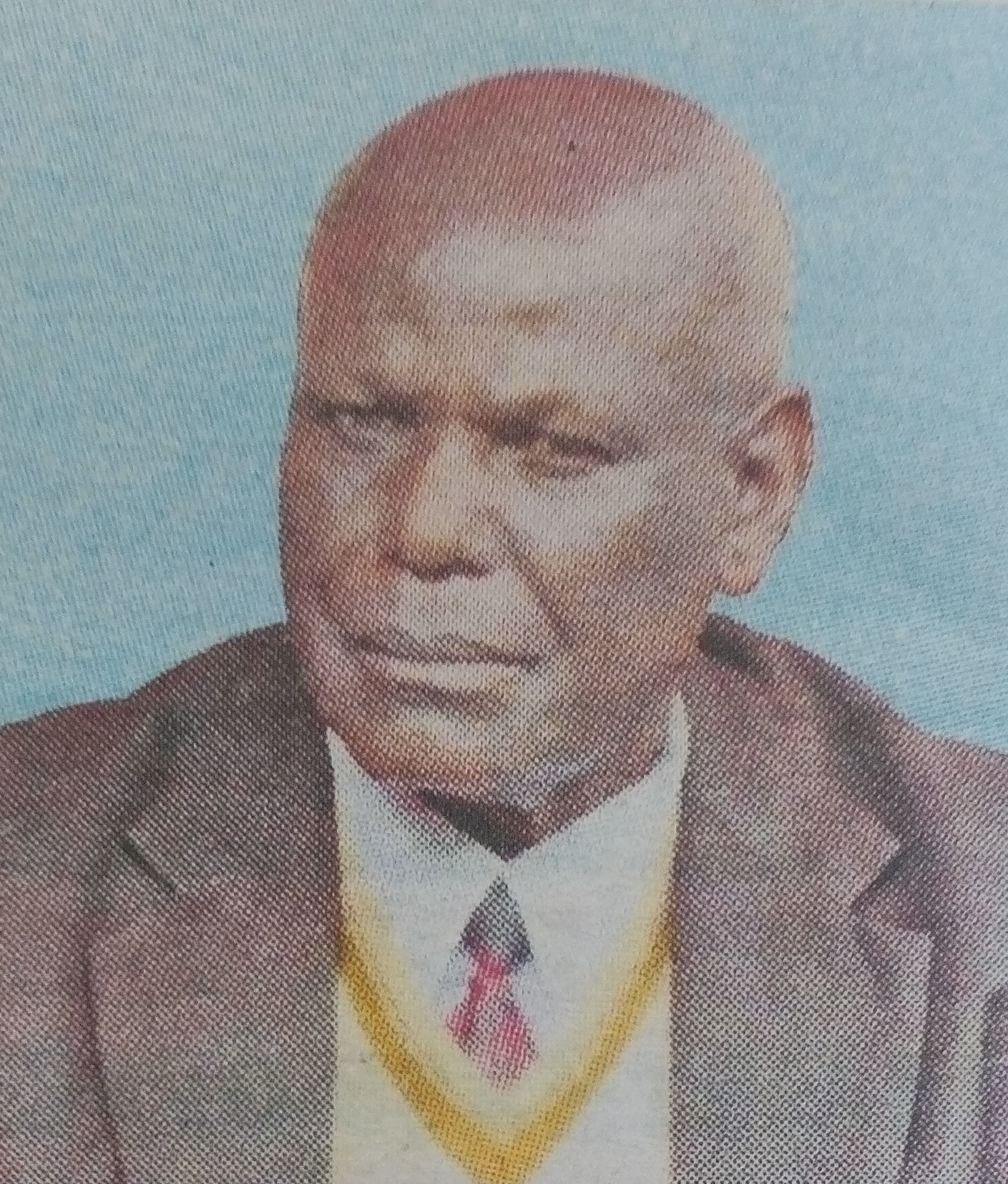 It is with profound sorrow that we announce the demise of Jones Kakyema Mbinda of Kikima Village, Kyuu Location, Mbooni West Sub- County, Makueni County which occurred on 30th December 2016 at Sharom Hospital, Machakos.

The cortege leaves Montezuma Funeral Home at Machakos on 6th January 2017 9.30am for funeral service at Mukondeni SDA Church grounds and thereafter the brother will be laid to rest at his home.