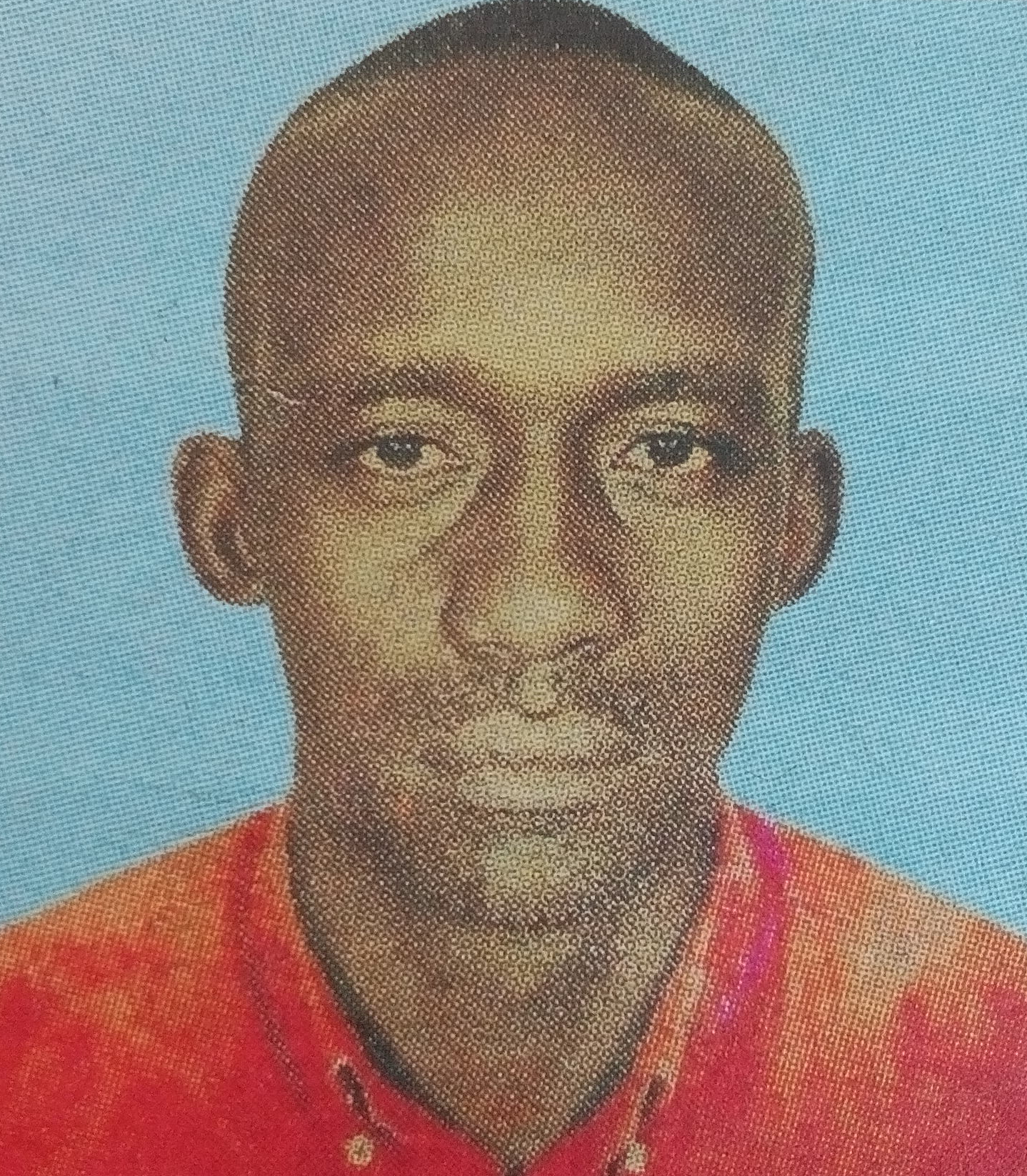 Father, brother in law, uncle, nephew, cousin and friend to many.

Friends and family are meeting daily at their home in Lang’ata, Ngei Phase I   – House No 124.

Fundraising will be held on Sunday, 23rd July 2017 from 3pm at the same venue.

“The Lord will fight for you, and there is no need for you to do anything”