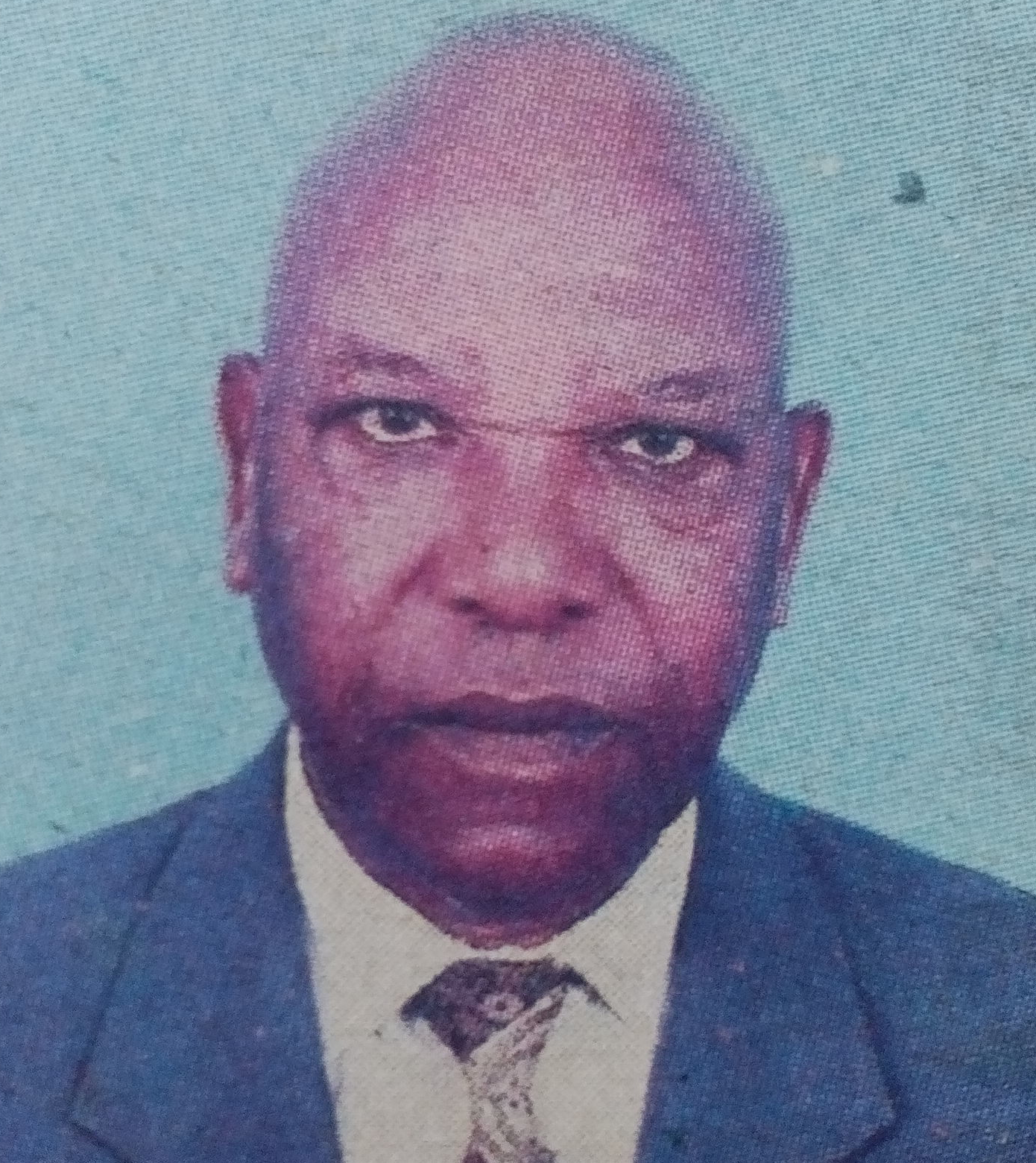 It is with the humble acceptance of God’s will that we announce the sudden demise of Mr. Joseph Wandimi Waigwa after a short illness on 5/04/2017.