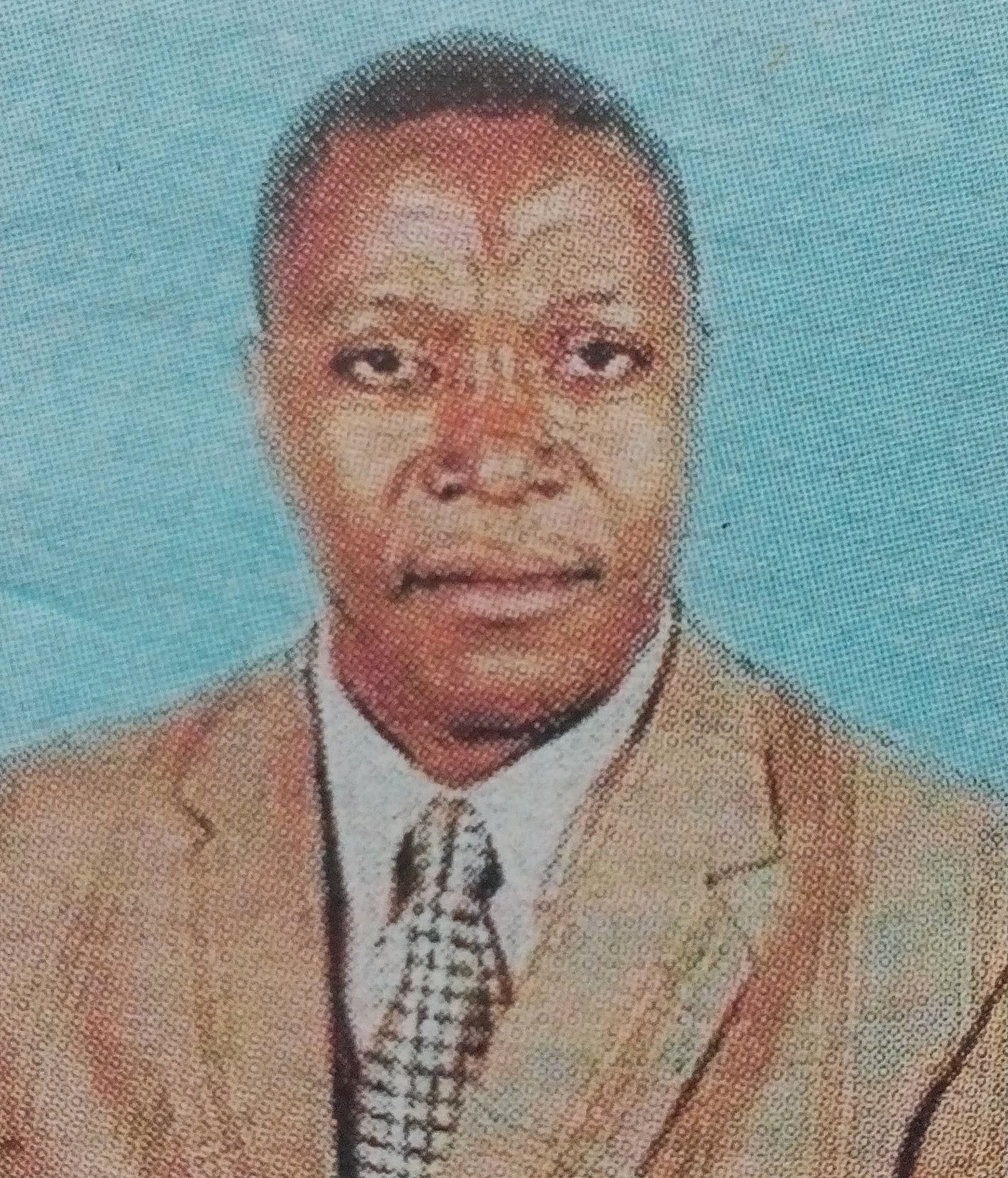 “You have fought a good fight, you have finished the race, you have kept the faith and now the crown of glory is awaiting.Amen”