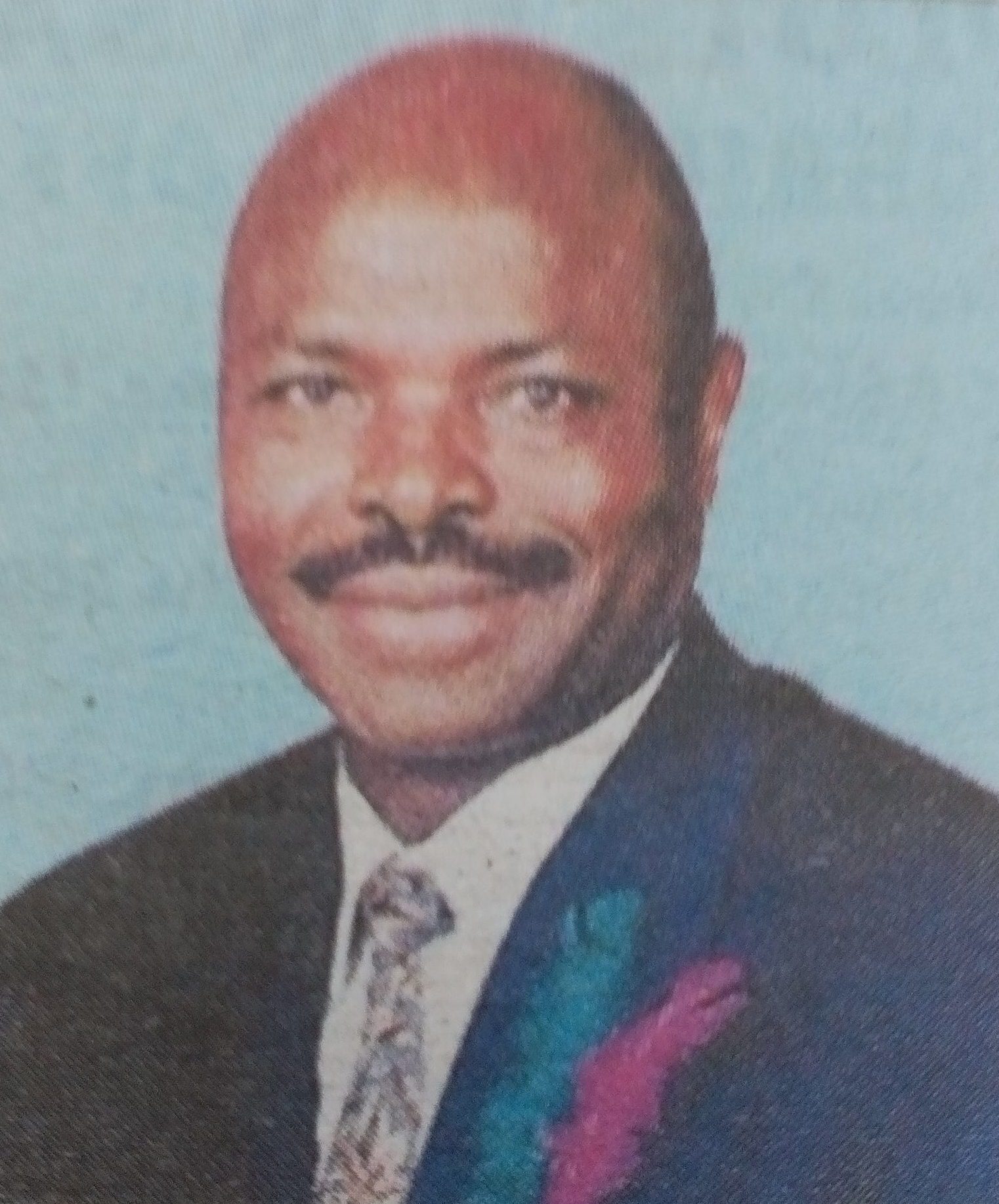 It is with deep sorrow that we announce the passing on of our beloved Mr Kepha Ben Vusaka on 28th December 2016.

The cortege will leave Moi Referral Hospital Mortuary (Eldoret) on 4th January 2017 at 10am to his home at Mbagara sub location, Spande ViIIage Lugari, where the burial service will start at 10am on 6th January 2017.

May the Lord rest his soul in eternal peace.