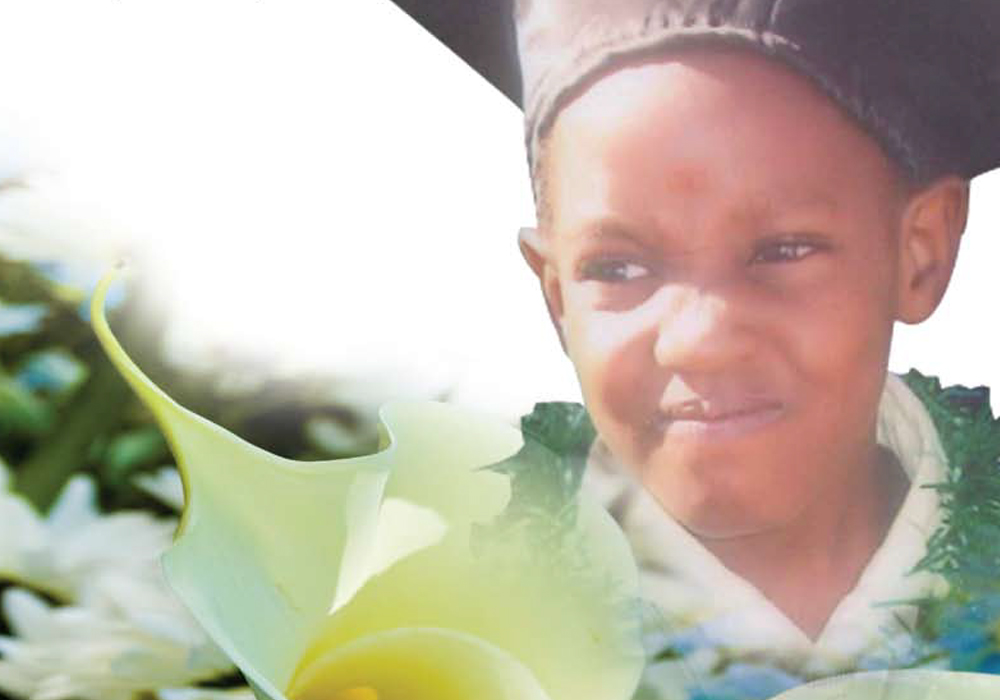 EDUCATION
She started her Education at Fadhili Junior School and later went to Nairobi South Primary in class five, before finally joining Whitestar Academy in class six where she died.

SICKNESS
5Th September 2008 she was diagnosed with a heart problem and was taken to India on 10th November where she had a heart surgery performed successfuly. On the day of her death Lavenda
Asino woke up normal and talked to her Mother who signed her diary before going to board the school bus. She attended all morning classes and went for lunch after which she went back for
afternoon classes. She collapsed in the middle of afternoon classes and was rushed to Nairobi West hospital where she was pronounced dead on arrival.