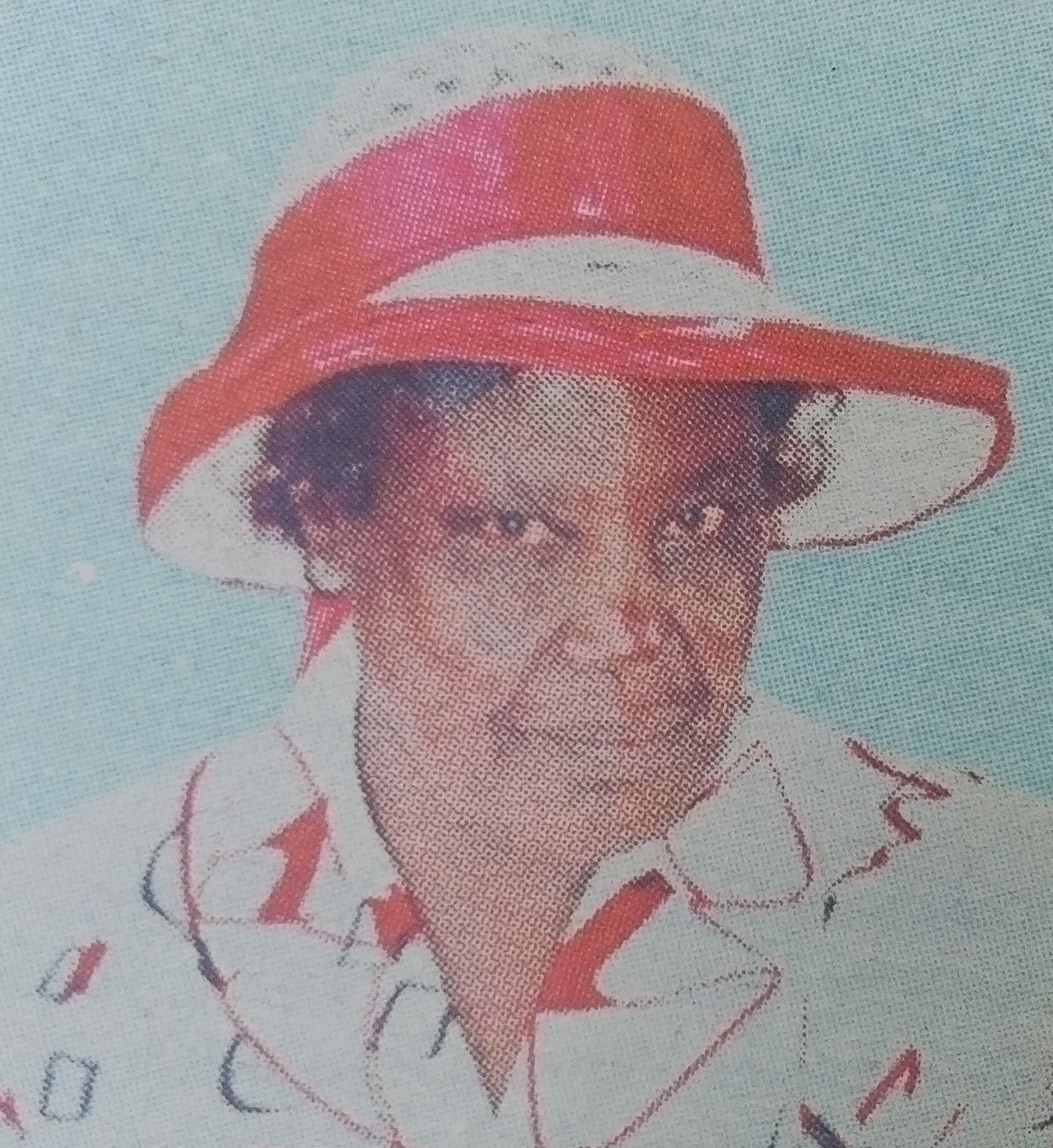 We regret to announce the death of sister in Christ Leah Wangui Kariuki (Wa-Rose) on 14th May 2017, after a long battle with pancreatic cancer. Loving wife of David Kariuki Kinyanjui (Wa Mbari ya Thige) of Waithaka Dagoretti South.

Family, friends and well wishers are meeting daily at 6.00pm for funeral arrangements, at her residence in Waithaka, Dagoretti (near Waithaka Shopping Centre).

The cortege leaves Umash Funeral Home on Wednesday 24th May 2017 at 7.30a.m for funeral service at PC.E.A Waithaka Mukarara Church Dagoretti at 9.30am and thereafter burial at Oloirein, Kiserian at 1pm.

In God’s hands you rest, In our hearts you remain forever.