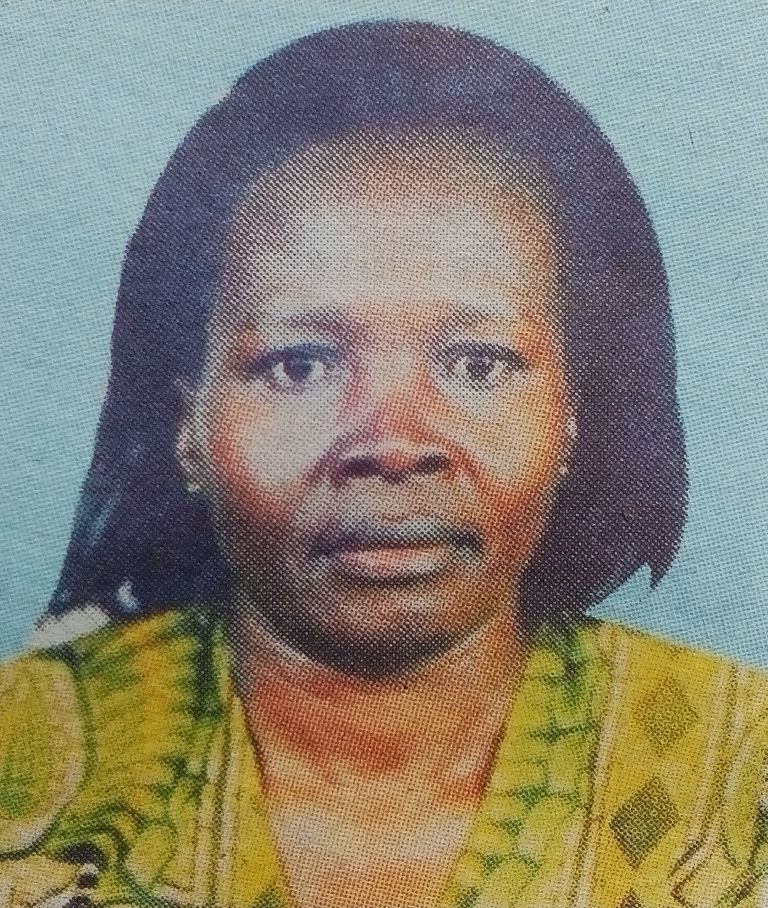 It is with humble acceptance of God’s will that we announce the passing on of Mrs. Lilian Nellie Apiyo Okumu formerly of POTRH(Kisumu).

The cortege leaves Aga Khan Kisumu at 10.00 am on Friday 28th July, 2017 for Church Service at St. Joseph Catholic Church Milimani. Burial will be on 29thJuly, 2017 in Gem Yala, Siaya. County.

Mum, you fought a good fight, finished the race and kept the faith.

In God’s hands you rest, in our hearts you remain forever. Rest in eternal peace. Amen.