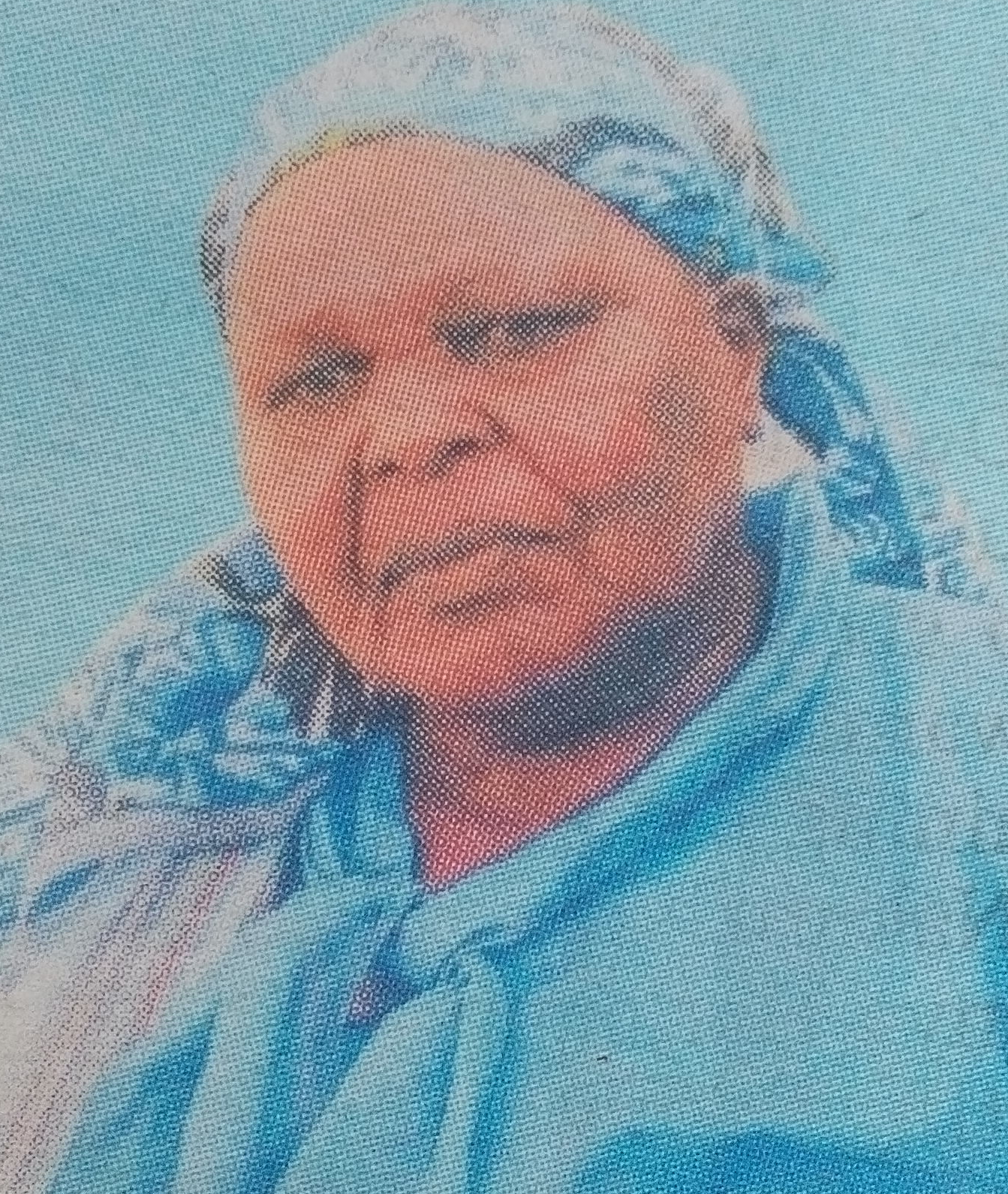 It is with great sorrow and acceptance of the Lord’s will that we announce the death of Liza Cherono Lang’at after an illness bravely-borne that occurred at Alexandria Cancer Centre, Eldoret on 12th March 2017. The late Liza Cherono Lang’at was born in 1933 at Samogeti Village in Litein, Bureti Sub-County.