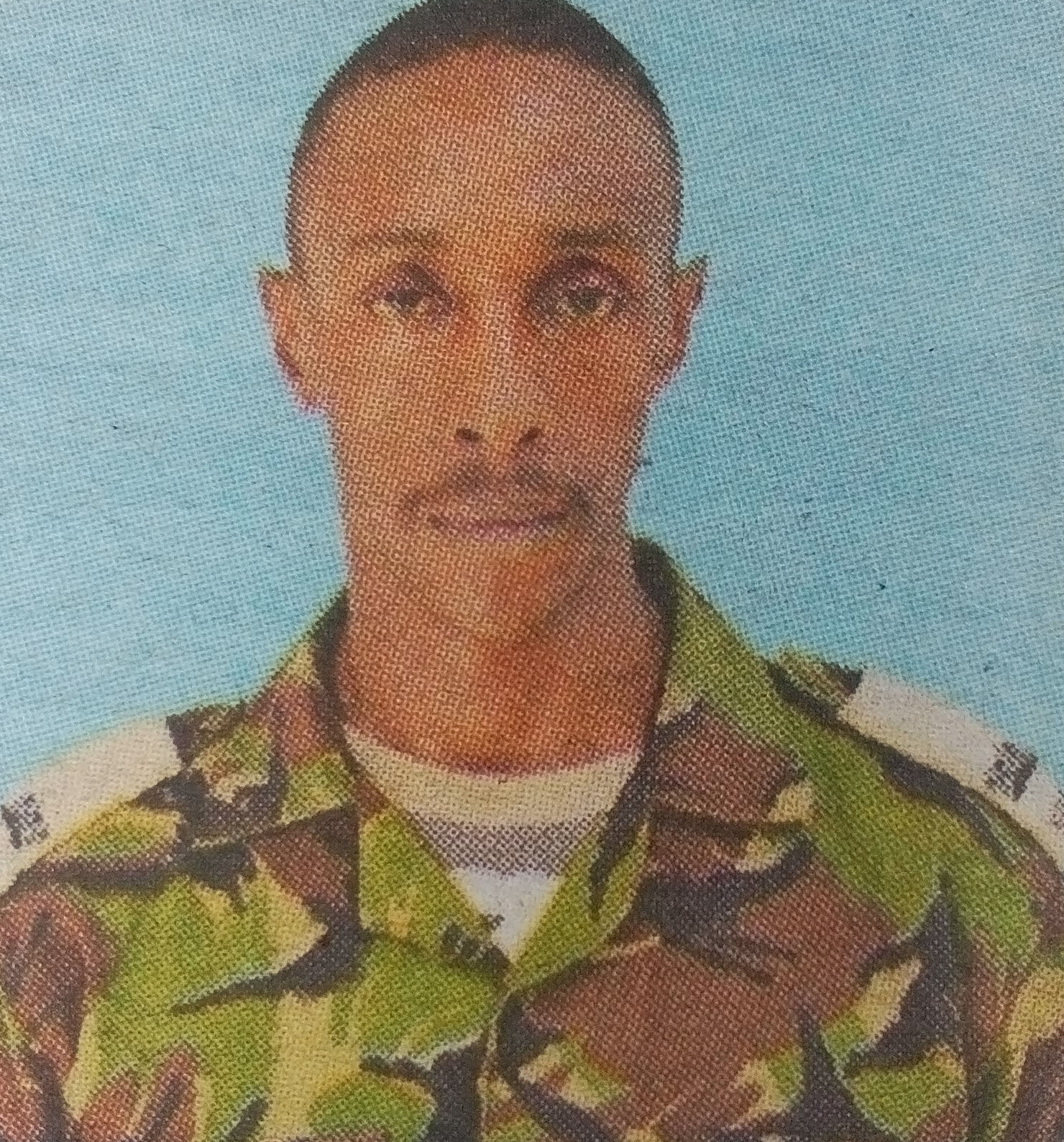 We regret to announce the untimely demise of Major Stephen Minungo Mwangi of the Kenya Defence Forces which occurred on Friday 27 January 2017 while on AMISOM duties in Somalia. Son of Mr Joseph Mwangi and Mrs Edith Ngina Mwangi. Husband of Regina Mwangi.

To God be all the Glory.