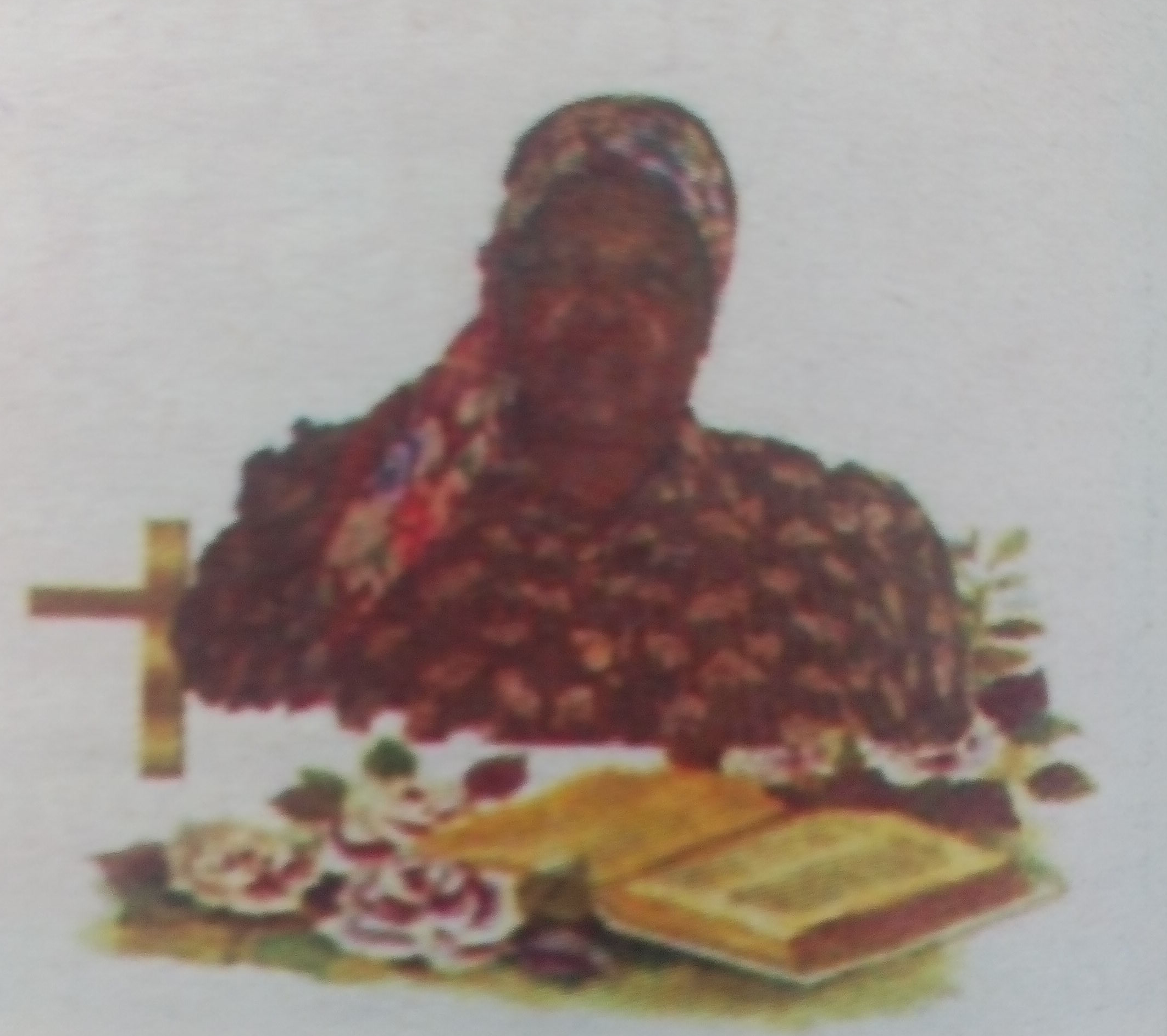 It is with deep sorrow that we announce the death of Mama Filgona Ngasi Ochola which occurred on 1st December 2016.

She was the daughter of the late Mzee Jonathan Ogada Okore and the late Mama Persila Magara of Nyahera-Karombo.

Her body leaves Star Mortuary Kisumu on Friday 16th December at 11am for a requiem mass at St Lewnorah Catholic Ngere Kagoro.

Burial will take place on Saturday 17th December 2016 starting at 9am at the family home in Wang’aya County (along the Awasi-Kisumu highway).