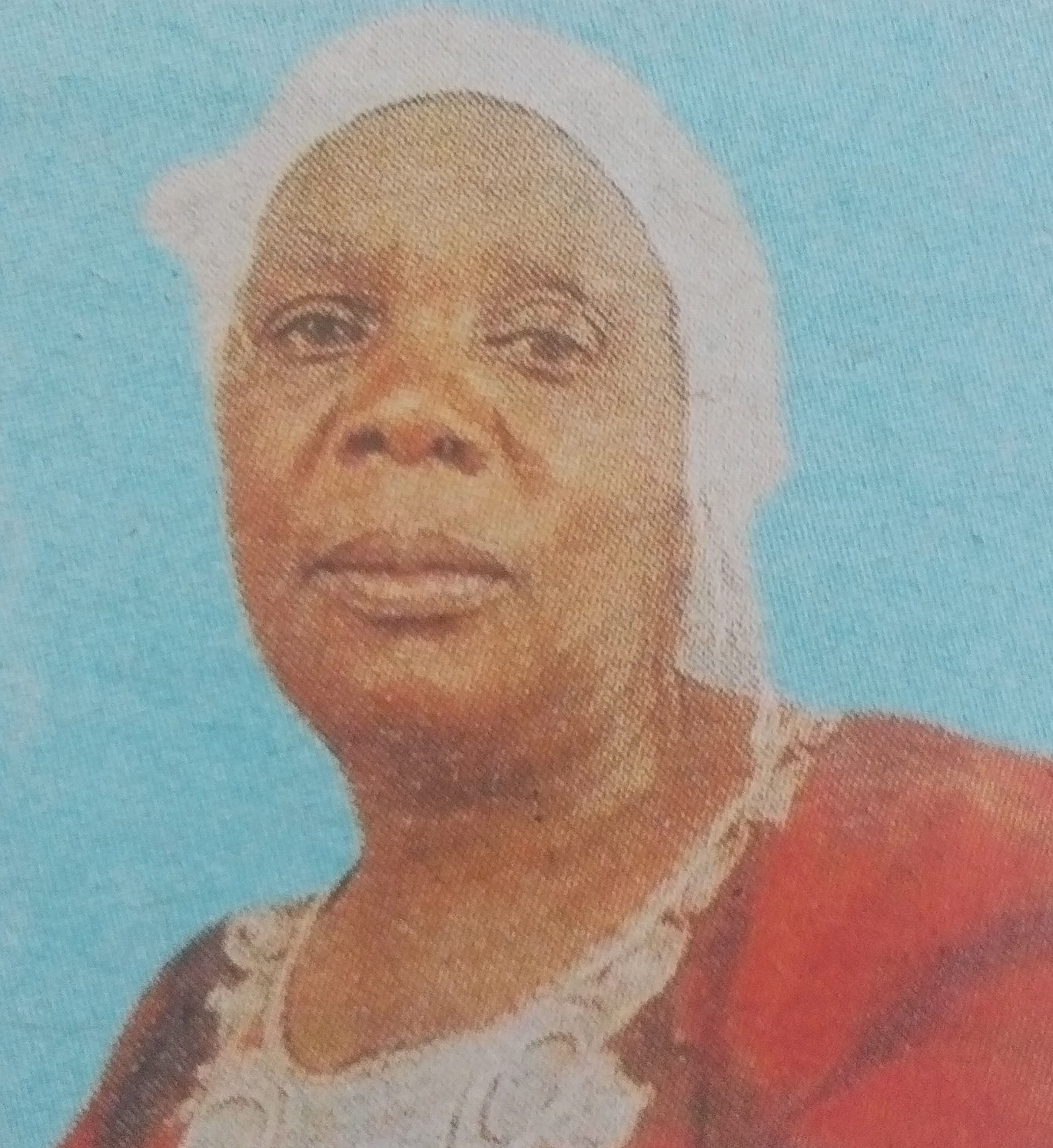 It is with humility and acceptance of God’s will that we announce the passing on of Mama Jane Ayieta Nyongesa Udoto on 12th March 2017 at St. Mary’s Mumias Hospital.

The cortege leaves St. Mary’s Mumias Hospital mortuary on Thursday 23rd March 2017 at 10.00am for her home in Musaga village – Navakholo Sub-County, Kakamega County. Burial will take place on 25th March 2017 at her home.

“I have fought a good fight, I have finished the race, and I have kept the faith” (2 Timothy 4:7)