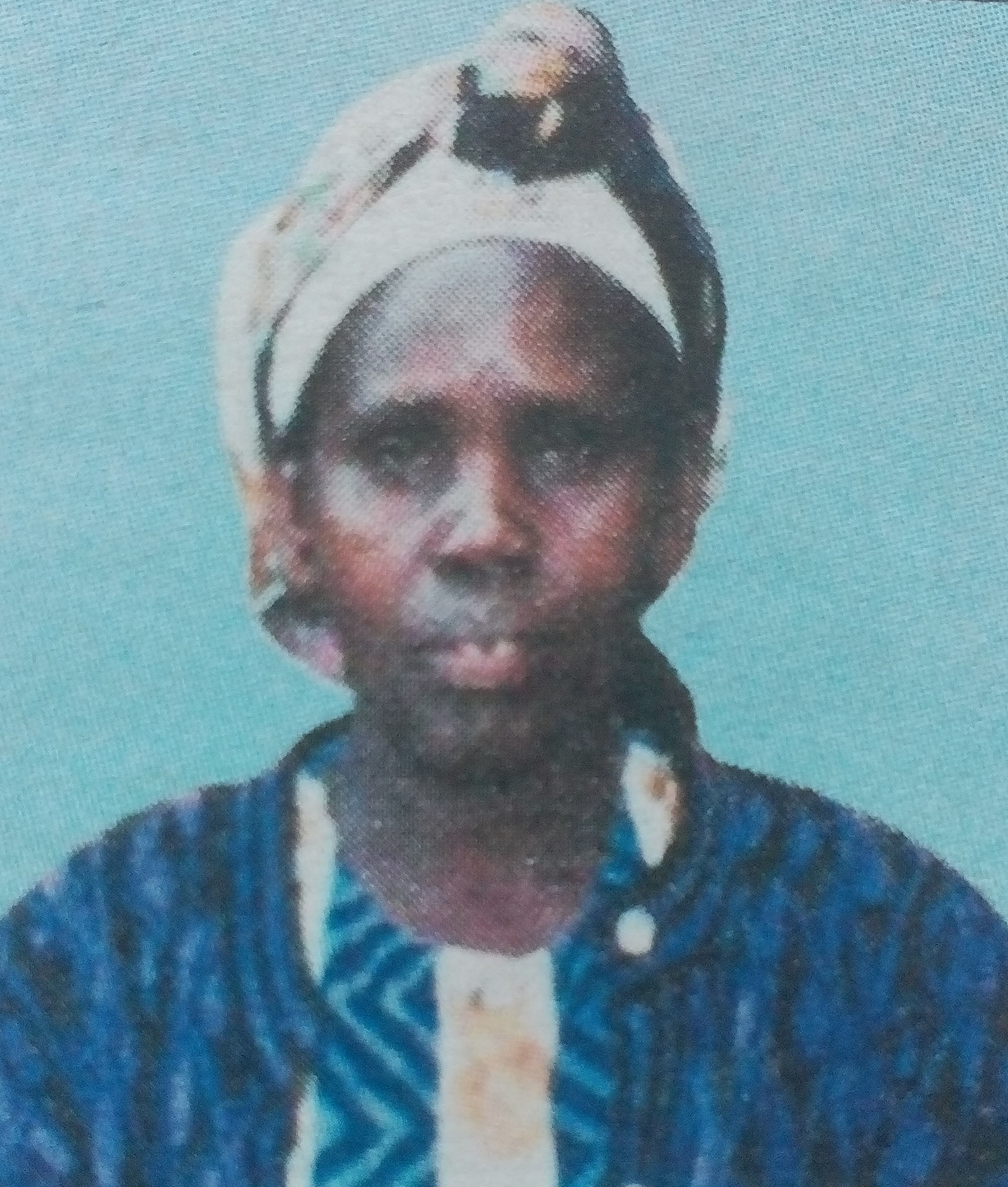 The cortege will leave Kapsowar Mission Hospital at 1pm on Monday 13/3/2017 for a requiem mass to be held at Chesoi Catholic Church.