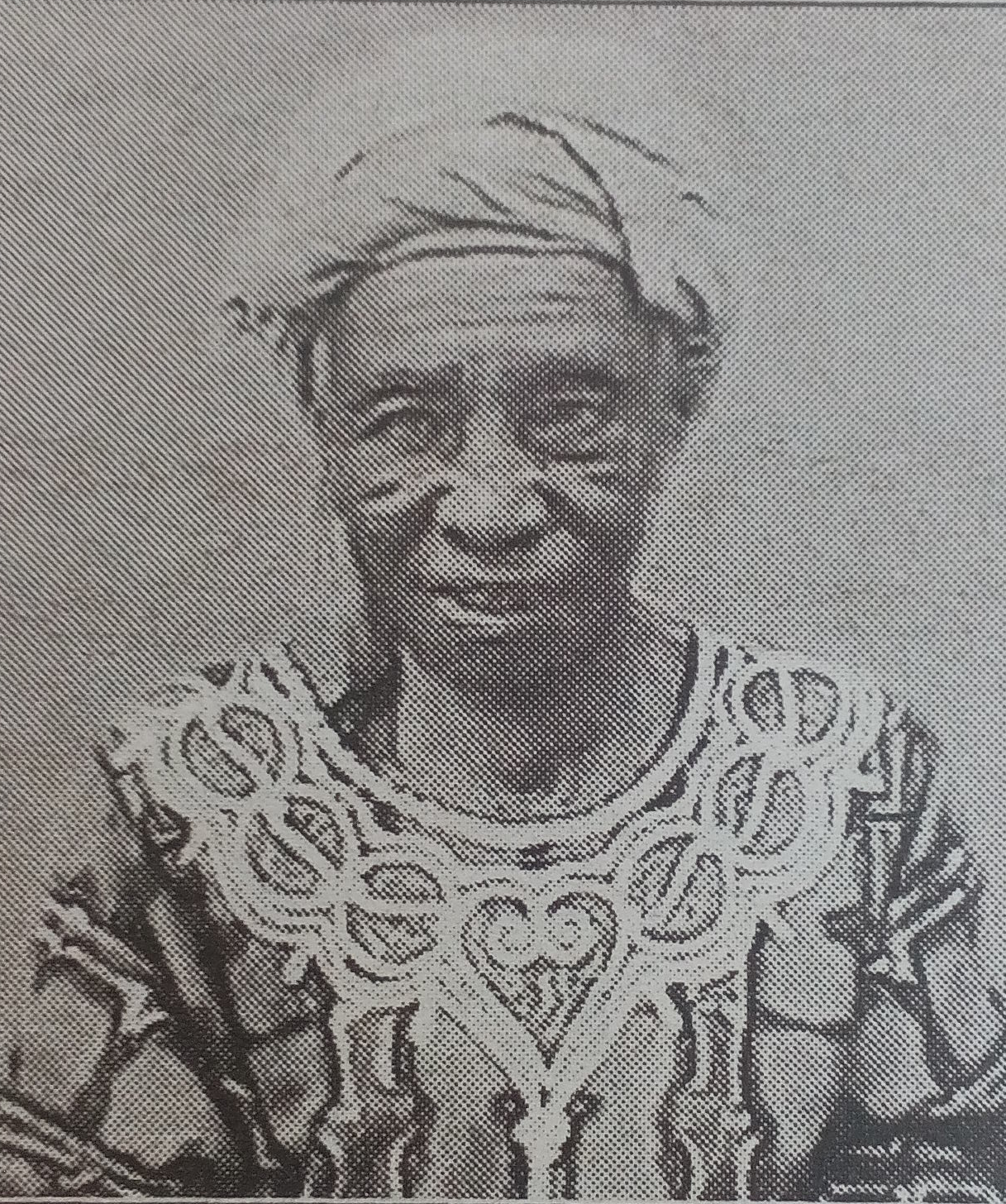 It is with a humble acceptance of God’s will that we announce the passing on of Mama Rusanael Owich Kawaka (Nyakadera) which occurred on December 04, 2016 after an illness bravely borne.

The cortege leaves Rosewood Mortuary – Rongo – on Thursday 22nd December for a funeral service and burial thereafter on the 23rd December 2016 at her home in Oboke-Sengwa Village, West Kakmisa sub-location, Migori County.

Rest with the angels Nyakadera. We Are Because You Were