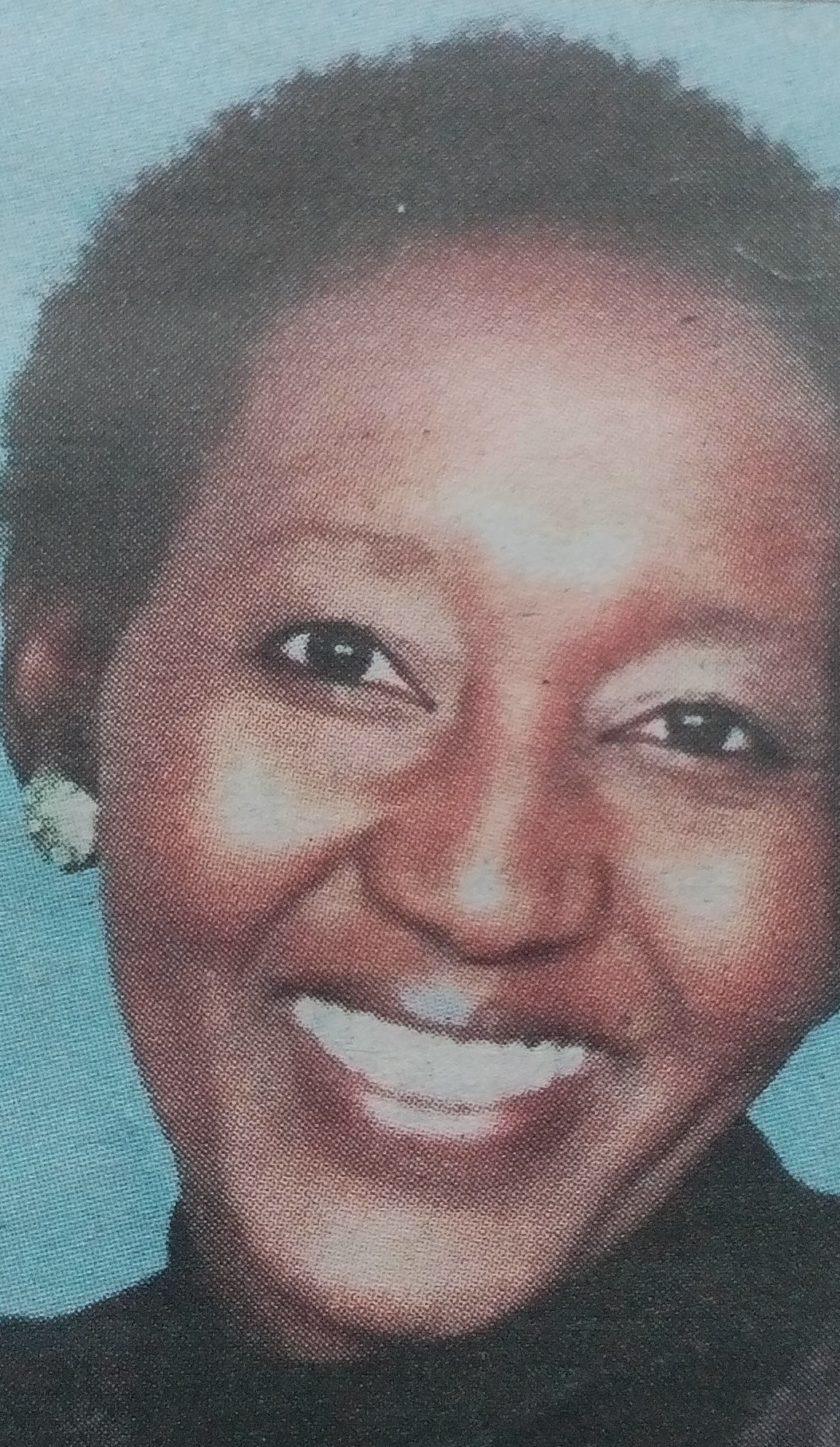 “I will not die but live and still proclaim what the Lord has done. The Lord has chastened me severely but He has not given me over to death. Psalms 118:17-18

Murugi was the wife of the late Evans Ndambiri Makanga, Mother of Eva Nyambura, Ivy Wanjiru and Makanga Ndambiri.

“The celebration service of her life will be on Thursday 12th January 2017 at all Saints Cathedral, 2pm.”