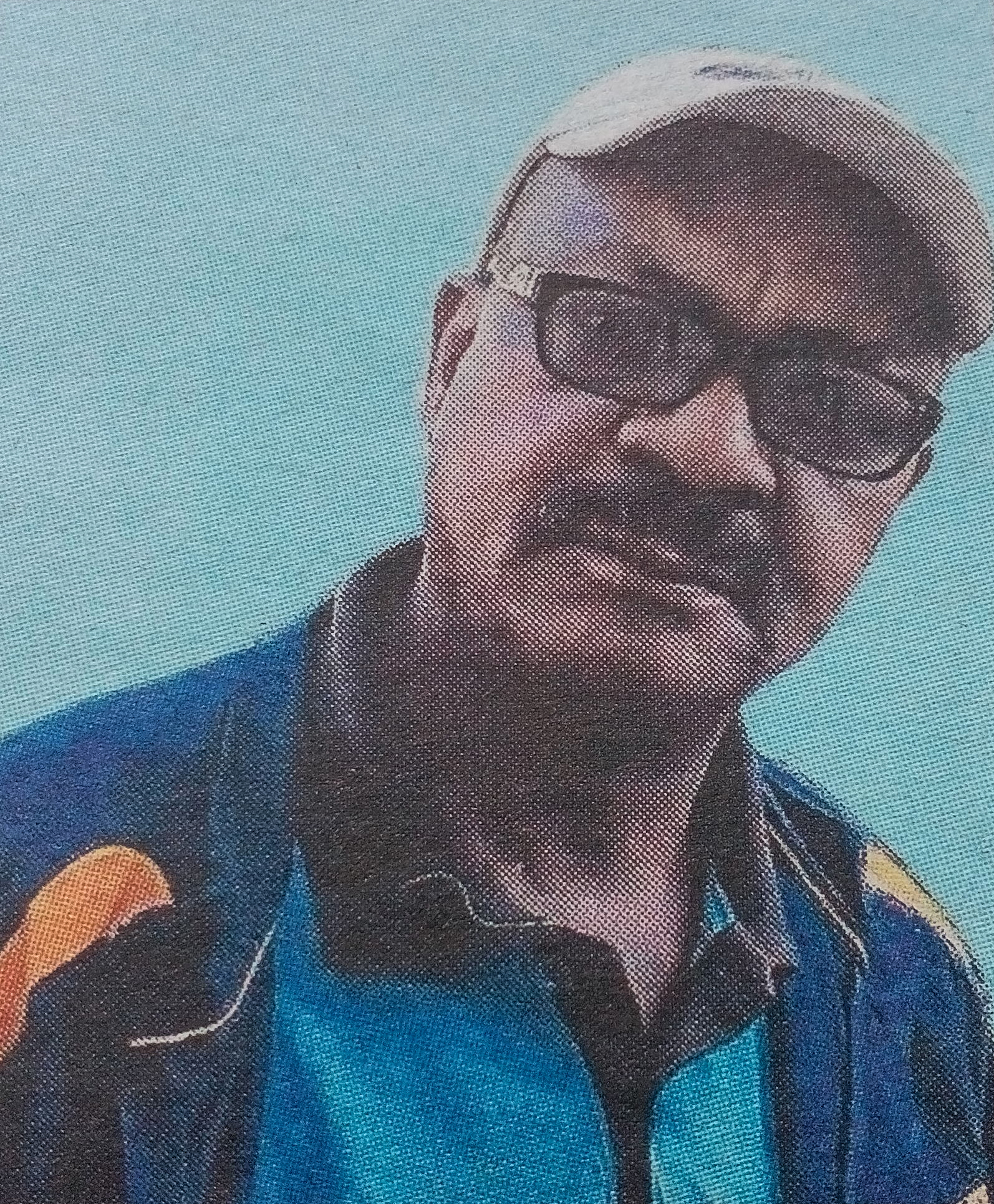 It is with deep sorrow and humble acceptance of God’s will that we announce the passing on to glory of Mark Mbugua Wachira on Friday 3 I st March, 2017. He hails from Mitahato village, Githunguri, Kiambu County. He was an employee of State Department of Devolution.
Son of the late Samuel Wachira Kiiyuru and the late Grace Gathoni Wachira. Beloved husband of Eunice Wanjiru. Father of Caroline Wanjiku of Starehe Boys Centre, Alex Wachira of KWFT Rongo, Maureen Gathoni of Mitahato. Father-in-law of the Late Peter Waruingi, Sammy and Esther. Brother of the late David Mathathi, the late Joseph Ndichu, Jane Njeri, John Ndua, Patrick Gachwe and Samson Njongoro. Son-in-law of Mrs. Monica Njongoro of Mitahato. Step brother of the late Stephen Ndichu, the late Pauline Njeri, Daniel Ngurani, Late Rani and Edward Ndua all of Mitahato. Grandfather of Yvonne, Ivy, Mark and Liz.
Family and friends are meeting daily for prayers and funeral arrangement at his home in Mitahato and at St. Peter Clavers Catholic Nairobi every evening from 5.00pm. The Cortege will leave KU Mortuary on Friday 7th April, 2017 at 9.00am. Service will take place at ACK Mitahato church and  later we lay him to rest at his farm, Kambara near Harry Thuku’s Farm.

Rev. 14:13, Loved ones never depart they rest in God’s hands and live in our hearts forever.