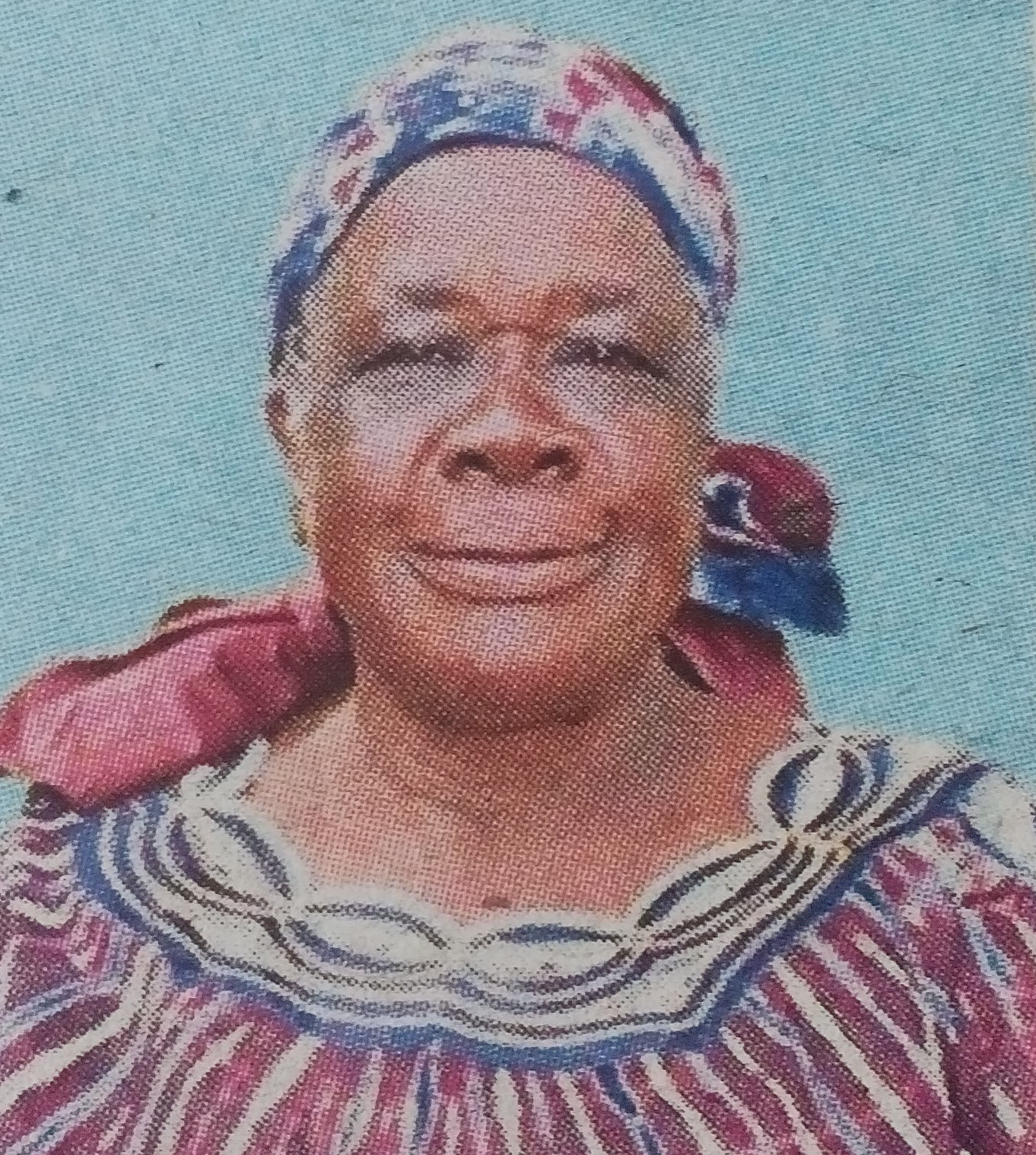 The cortege leaves Port Florence Community Hospital Mortuary on the 12th April 2017 at 9am followed by a memorial service at St. Barnabas ACK Church, Osewre at 11am.