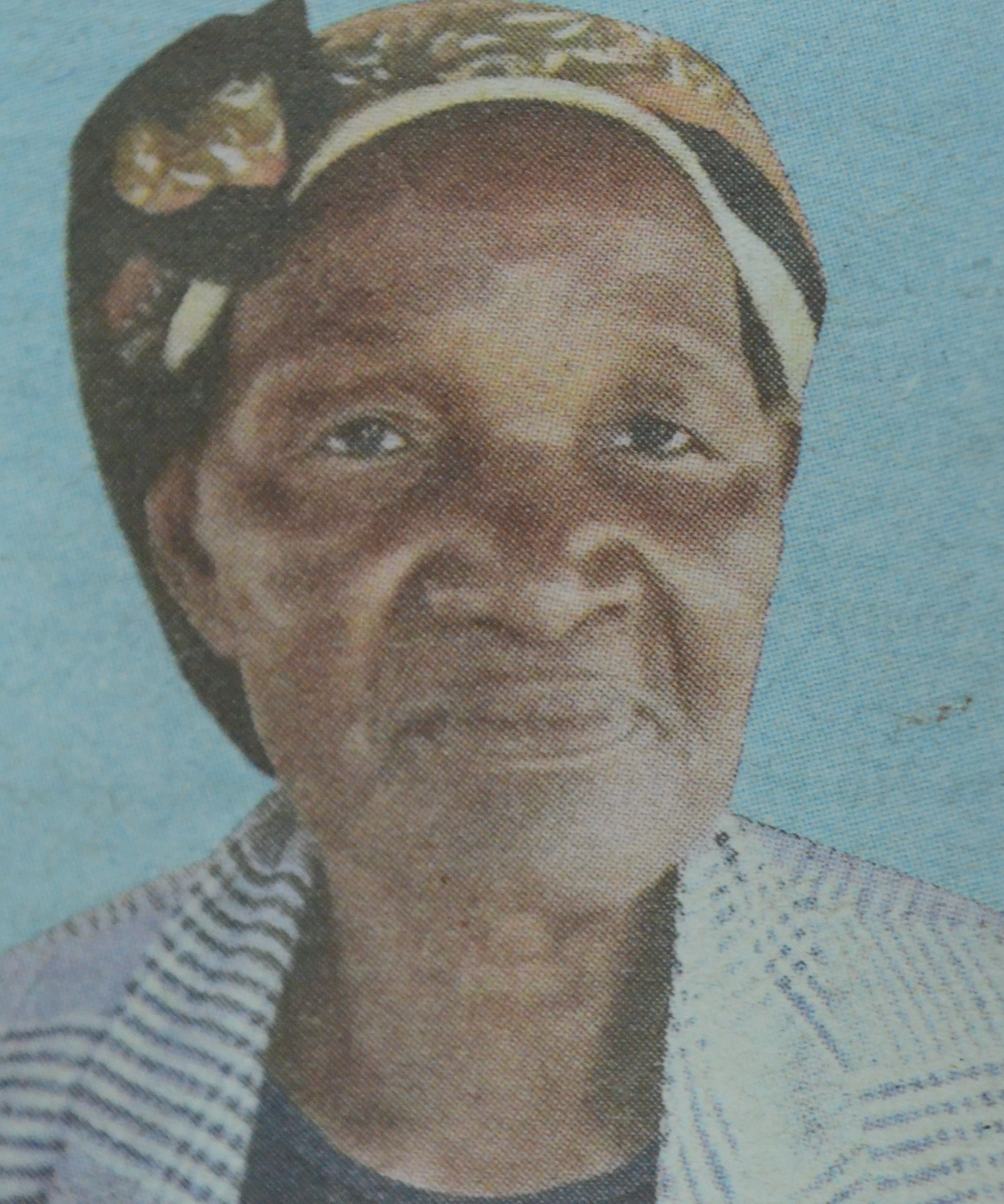 Burial arrangements are currently underway and she will be laid to rest on Saturday 4th February at her home in Elukonge Village, Marachi East Location, Busia County.