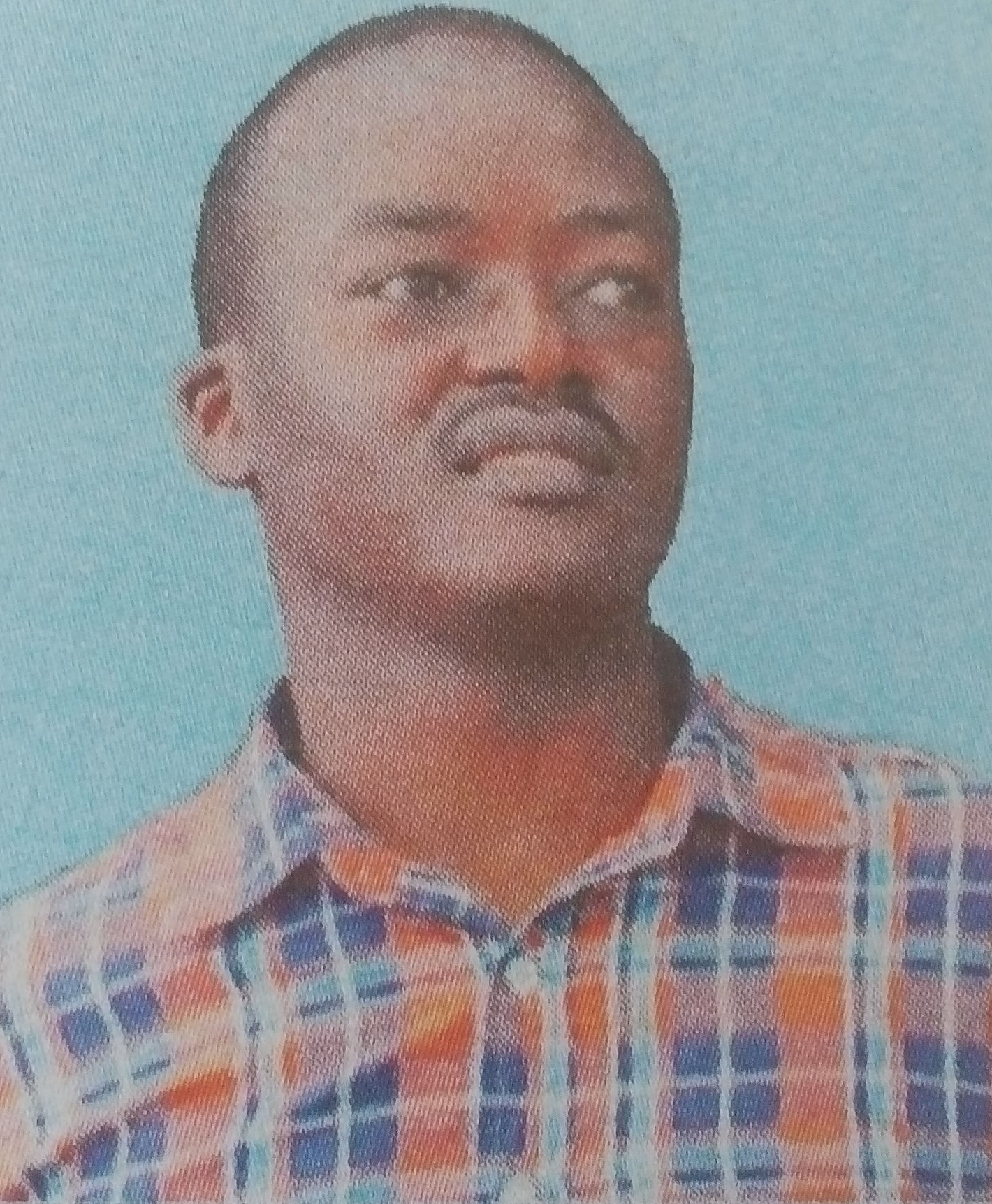 Family and friends are meeting at Ambassadeur Hotel Nairobi at 5pm from Tuesday 27th – Thursday 29th December, 2016 and at their family home Nguguini village. The cortege leaves Chiromo Mortuary on Friday December 30, 2016 at 7am for the Funeral Service at Hilda Wakini Memorial (formerly Winners) Academy Grounds, starting 10am. Thereafter Burial will be at their Nguguini home, Kiine Location in Kirinyaga County.

Mike, In God’s hands you rest, in our hearts you remain forever. Praise be to God.