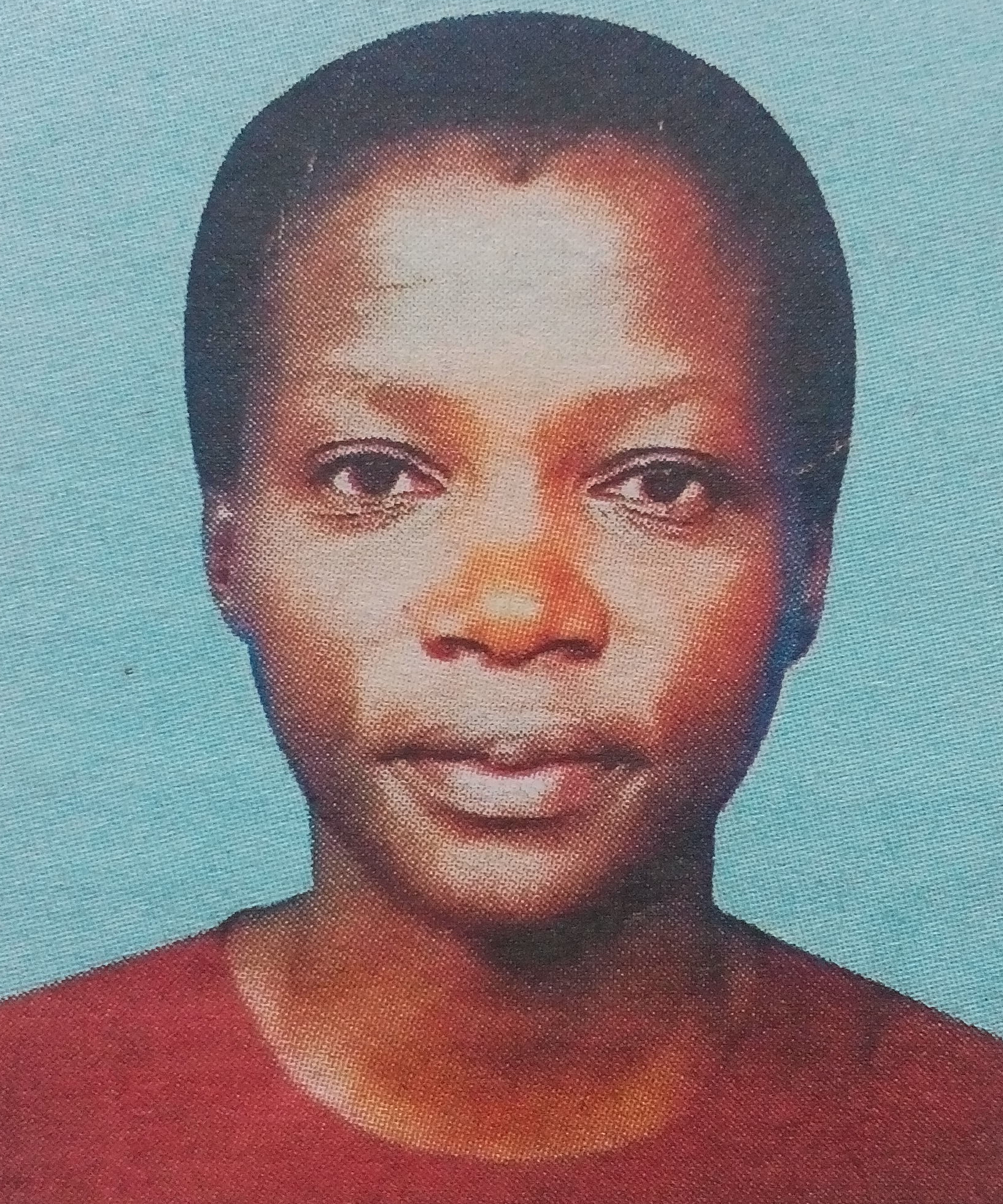 We regret to announce the passing on of Milcah Nyachera Onsoti of Kenya Utalii College on 27th March, 2017 after a short illness.

Friends and relatives are meeting daily at her home in Maji Mazuri Estate Kasarani – Nairobi; Millimani Kisii Town and at Mzee Mayaka’s home at Botori. The Educational Fund for Milcah’s children and other expenses will be held at Milimani SDA Church-Kisii on Tuesday 11th April, 2017 at 2pm and at her residence in Maji Mazuri on 11th April, 2017 from 11am

The cortege will leave Chiromo Funeral Parlour at 9am on Wednesday 12th April, 2017.

Burial will ake place at Matibo, Nyaribari Masaba on Thursday 13th April, 2017 from 9am

May the Lord rest her soul in Eternal Peace.