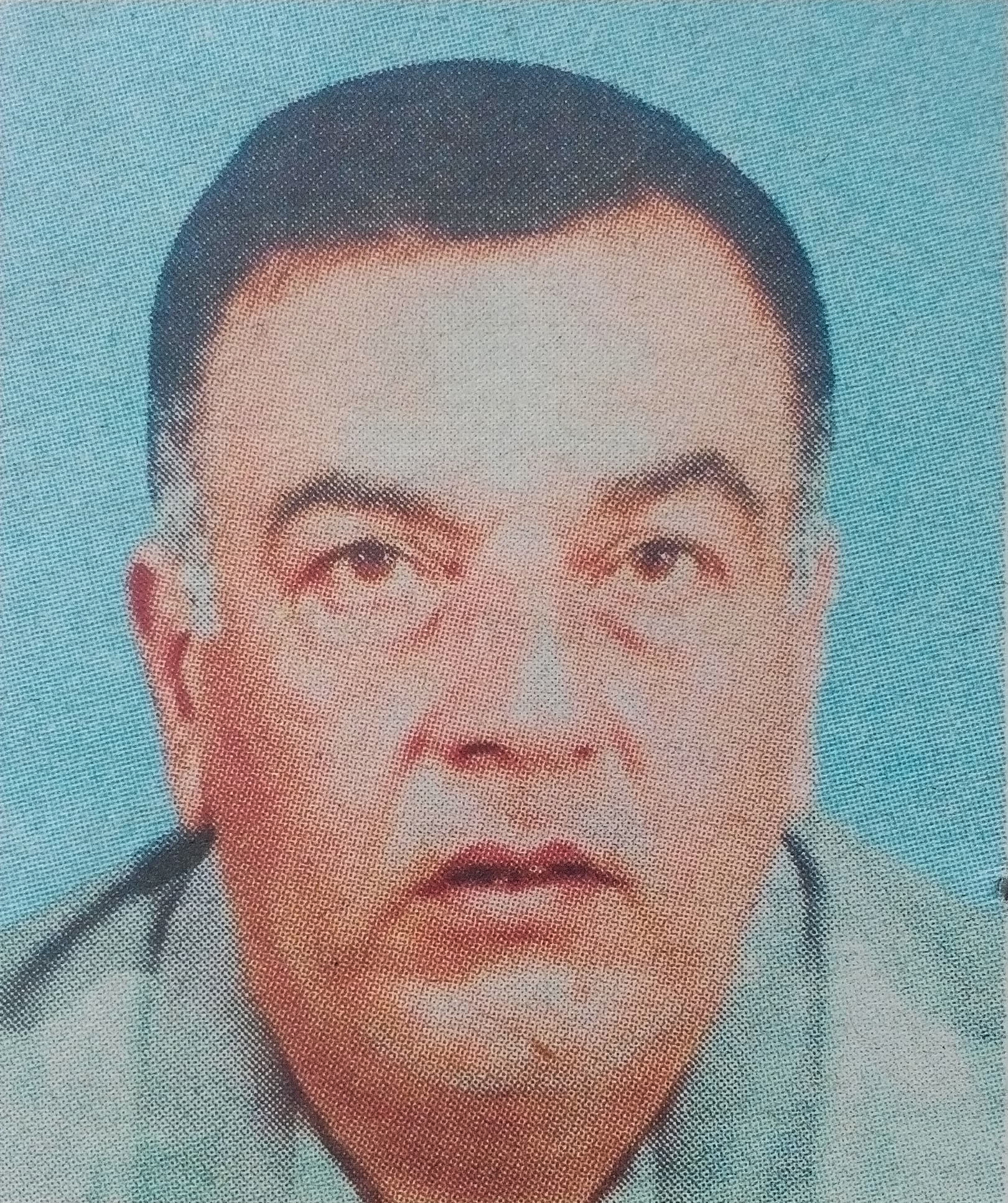 We regret to announce the death of Mohamed lqbal Mohamed Raffiq Abdulla Kanji of M. Raffiq & Company Limited, M Raffiq Investments Limited and Milestone Cars (K) Limited the family regretably announce his demise, in the Holy City of Karbala, Iraq on the 20th of April 2017.
The family would like to thank and convey our sincere appreciation to all friends, community members and well-wishers for their prayers and support throughout his life and at this difficult time.
The family humbly request any messages of condolence or letters of condolence be addressed to