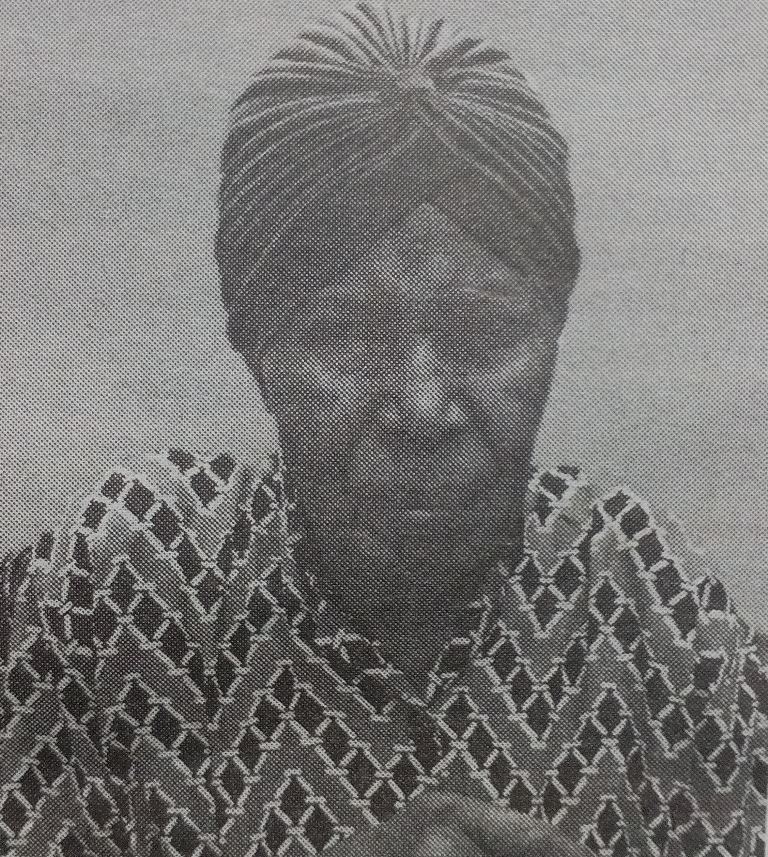 The family of Paul Mwenze announce the passing to glory of Monicah Mukei Mwenze MAMA on July 19th 2017 after an illness at Mulatya Memorial Hospital Makindu.

Family and friends are meeting in Makindu, War and Kiunduani for funeral arrangement. Tce Cortege leaves Kibwezi funeral home at 10.00am for requiem mass and burial on July 2017 in her home at Syengoni a few kilometers after Syengoni primary school.