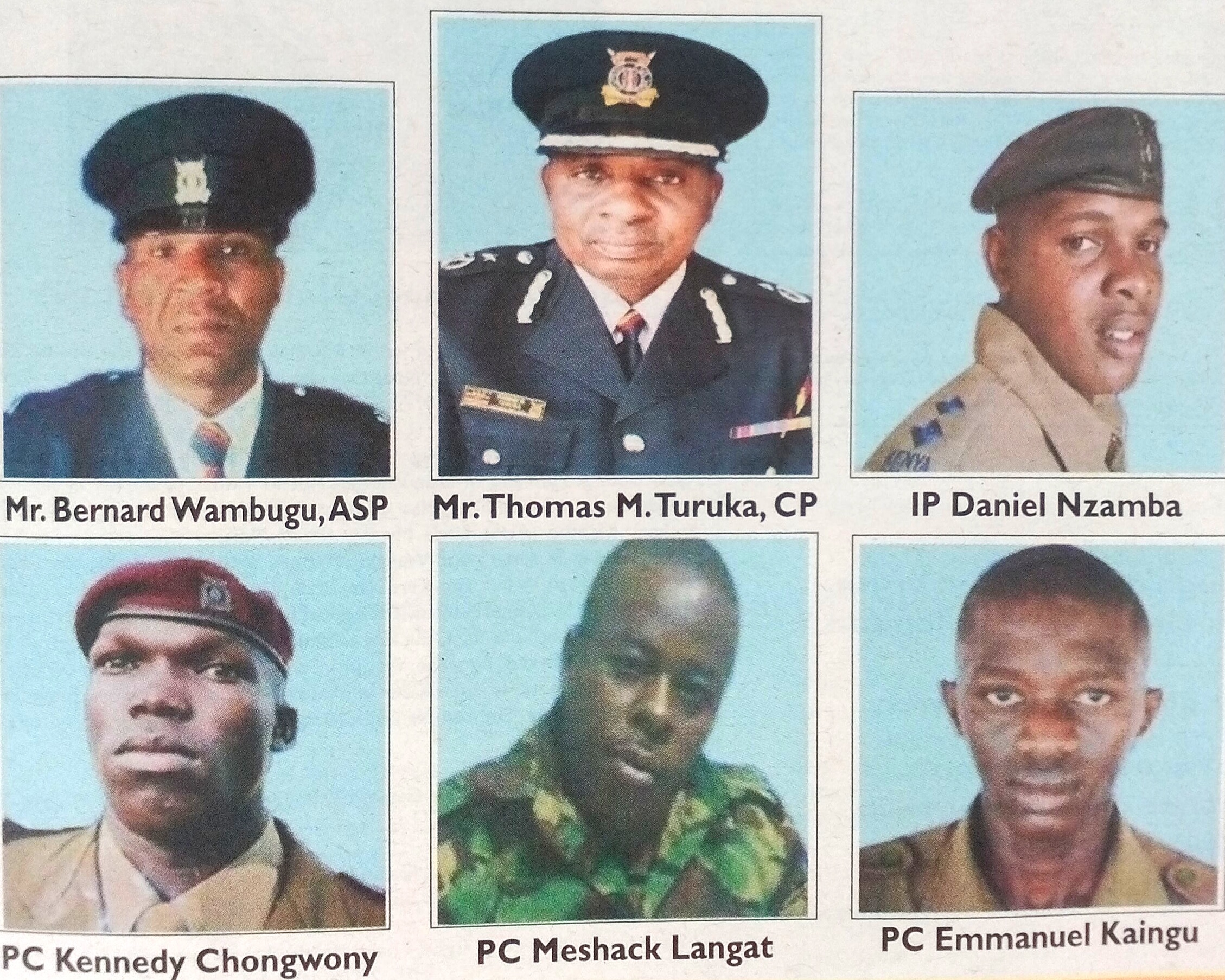 occuwed on l2th July, 20l7 following banditry attack at Kamwenje area in Laikipia county. Friends, families and colleagues are meeting daily at ASTU Headquarters in Gilgil from 5pm for funeral arrangements. The burials will be held as follows:

Blessed are Peace Makers, for they shall be called children of God Mathew 5:9