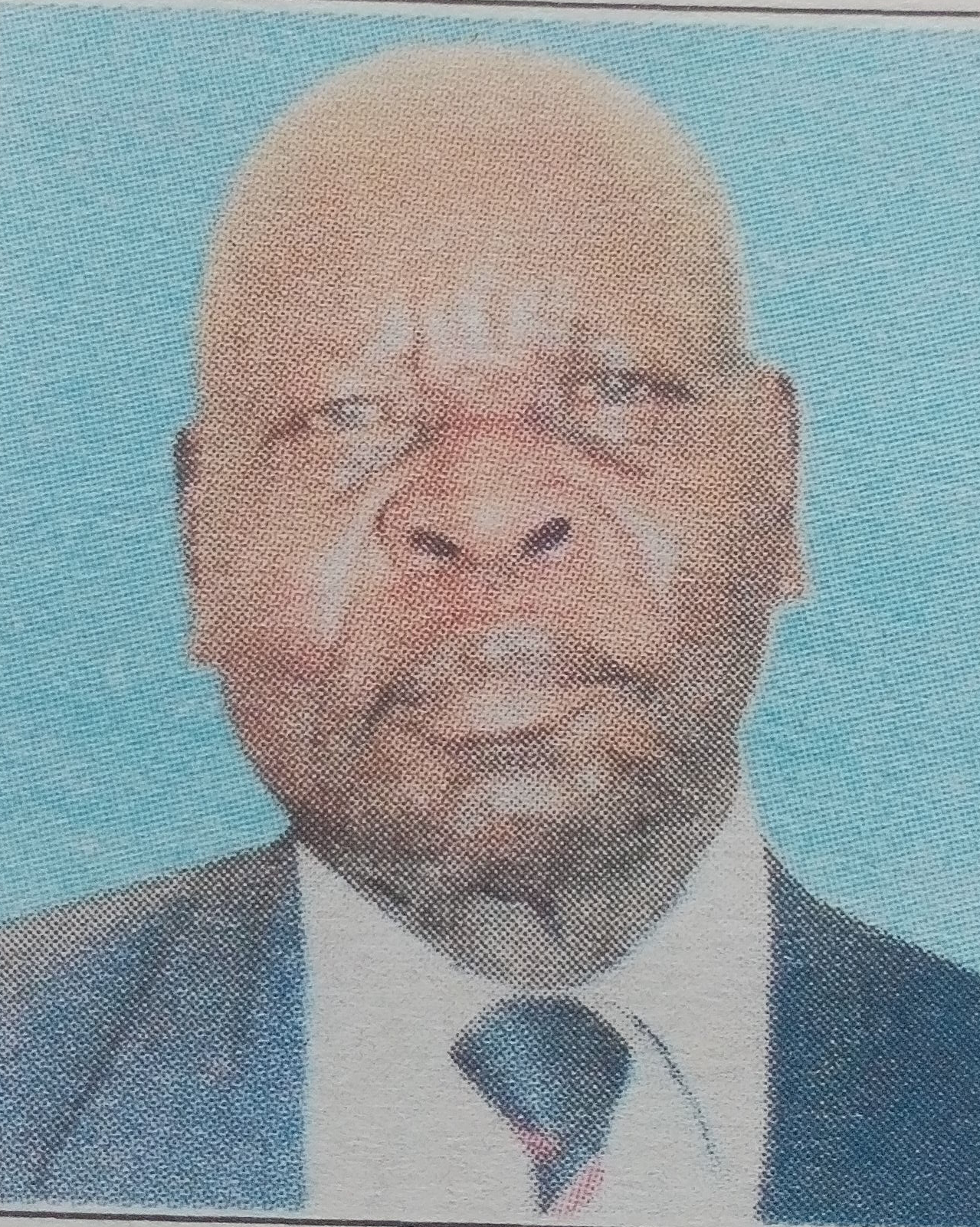 It is with humble acceptance of God’s will that we announce the passing on of our beloved father & brother-in-thrist, Mzee Claudius Oyare Otieno of Gem Rae, Nyakach.

The funeral organizing committees are meeting at All Saints Cathedral, Nairobi, from December I4th, 15th and 20th December 2016; in Kisumu at Ofafa Hall daily from 6pm & in Gem Rae.

Burial will take place at his home in Gem Rae, Nyakach, on Friday 23rd December 2016.