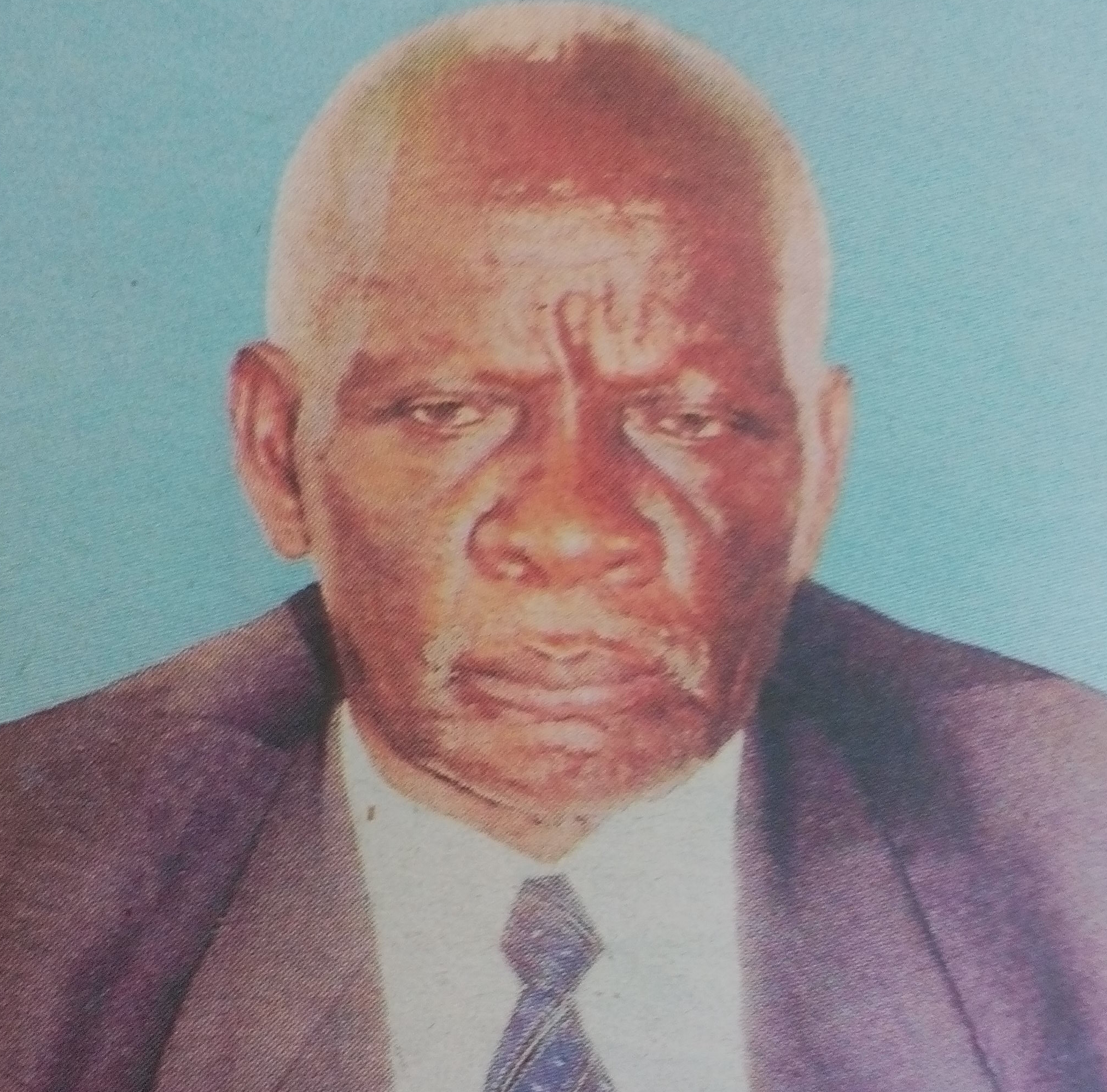 With humble Acceptance of God’s will, we announce the passing on of Mzee Fanuel Aguko Ang’ong‘a of Kano Kobura, Kochieng East Location of Kisumu County on the 8th day of April, 2017.

Prayer meetings are being held at his home in Rabuor Village Kochieng East — Kisumu County.

Eternal rest grant to him oh our Lord.

Fare thee well Babu, in God hands you rest, in our hearts you live for ever