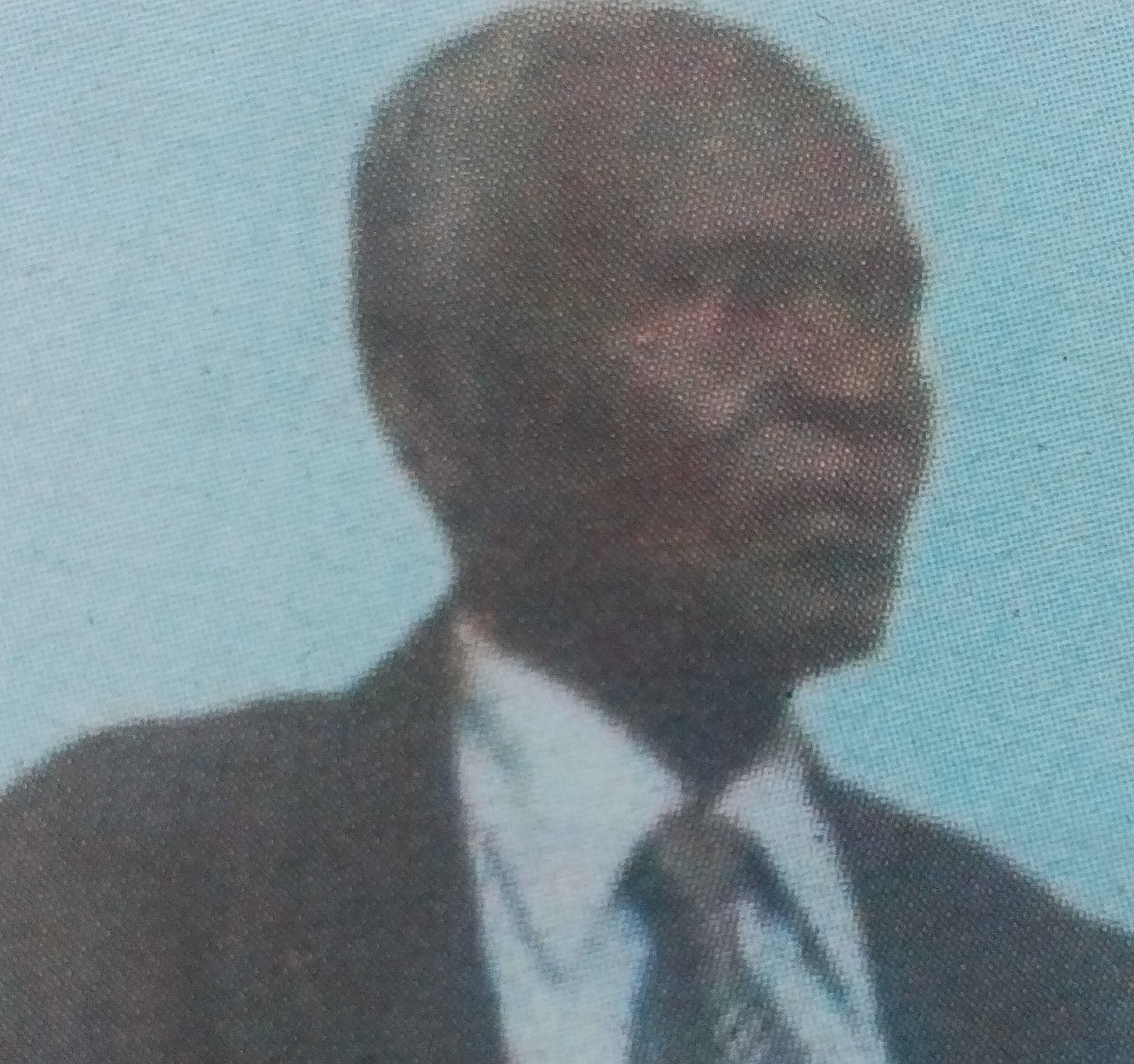 It is with God’s will that we celebrate the life of Mzee Paul Mutisya Muthike who died on 8th May 2017 at Kijabe Mission Hospital.

There will be a Mini Harambee to off set funeral expenses on Wednesday the 17th at Antonio’s Grill starting from 5:00 p.m. The cortege leaves KU Mortuary on 20th May 2017 at 9:30am thereafter funeral service and burial at his farm in Misyani Village, Kangundo Sub-County, same day.

Nau, you have fought a good fight, you have finished the race. Rest in peace