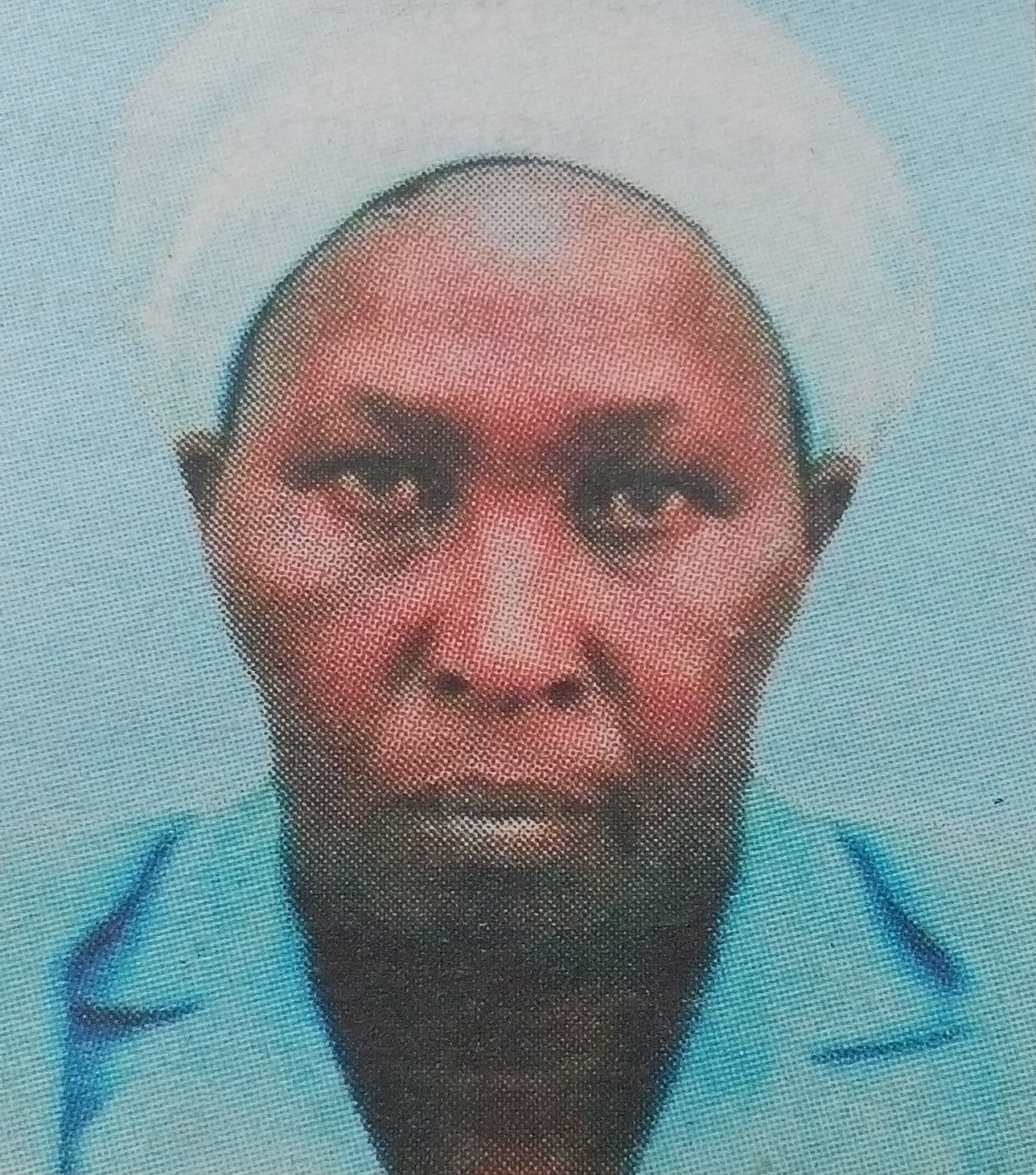 It is with humble acceptance of God’s will that we announce the passing on of Nancy Wangari Mugo, a former staff of the judiciary.

Daughter of the late Mathenge Gichuki and the late Susan Wairima. Daughter-in-law of both the late Kinyanjui and Naomi Wairimu.

Friends and relatives are meeting at her home, Huho-ini village starting from 4pm daily for prayers and funeral arrangements.

The cortege leaves Nyeri Funeral Home (Outspan Hospital) on Tuesday 20th December, 2016 at 8am for a funeral service at Huho-ini Church and burial thereafter at her home, Huho-ini village, Nyeri County.

It is God’s will; We Glorify His name