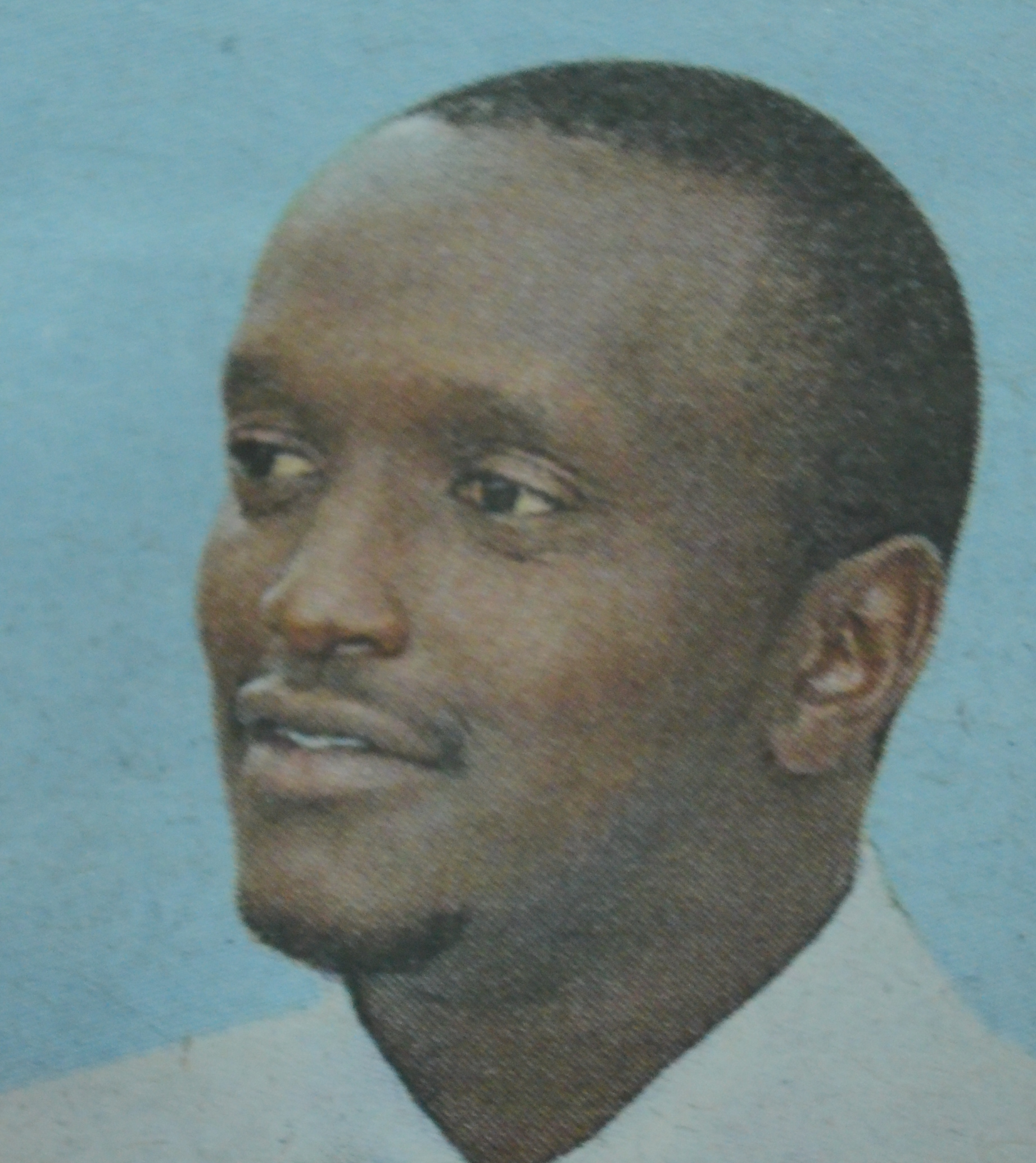 We are saddened to announce the death of Nelson Maina Murata (Mandela) through a traffic road accident along the Nakuru-Nairobi highway on 26th January 20 I 7, and later succumbed to his injuries on 30th January 2017.

Son of the late Joseph Murata and Racheal Nyambura brother of James Mwangi Thiong’o of Powermax, and Winnie Wairimu Murata. Brother-in-law of Eunice Wanjiku. Uncle of Kevin Monye and Hope Nyambura. Cousin of many and a close friend of Lix Sharon.

Daily meetings are taking place at Rwathia Njoguini Hotel (3rd Floor) and their Umoja home. A harambee to offset his medical bill will be held at Hotel Central Park (Sheikh Karume Street) on Monday the 6th February 2017 from 5pm from 5 pm.

The cortege leaves Umash Funeral Home on Tuesday 7th at 8am for a church service at. ACK St. Barnabas Lang’ata at 10am thereafter funeral to take place at the Lang’ata cemetery at 2pm.