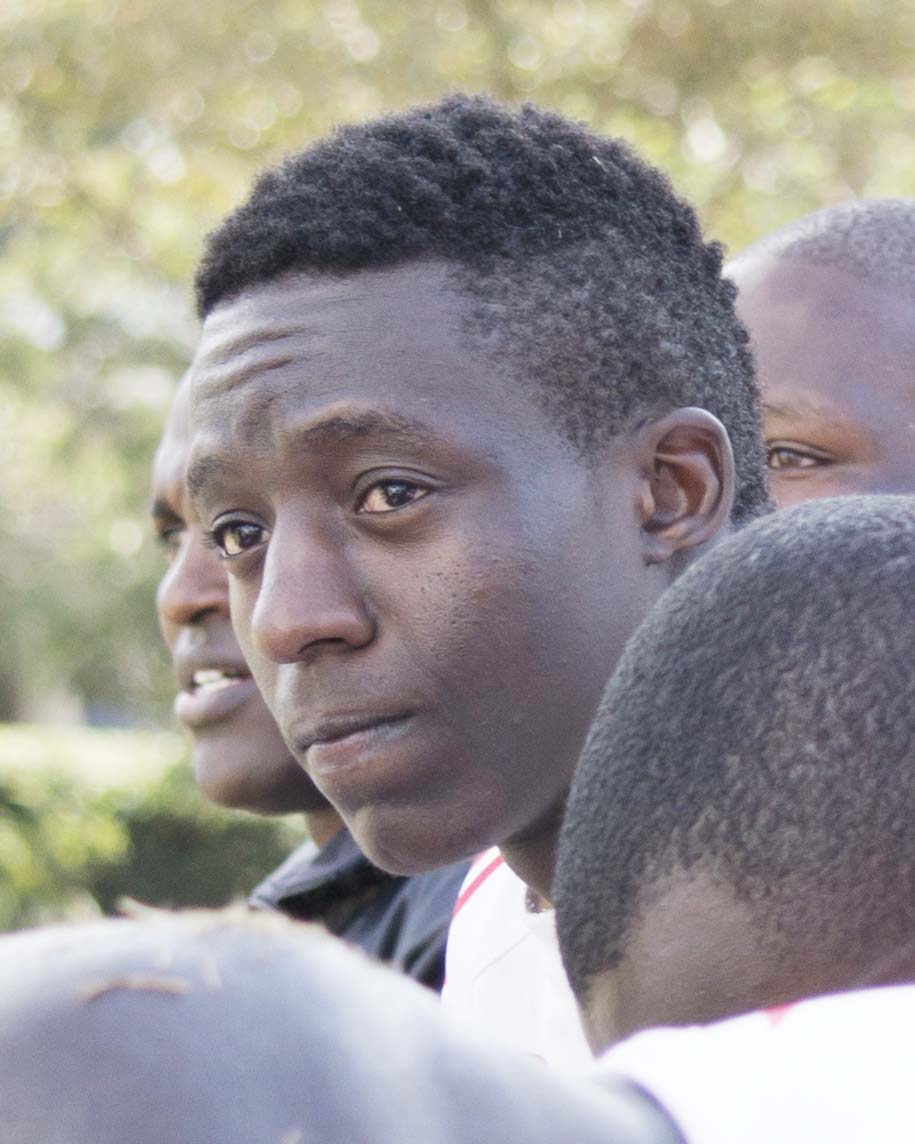 Ogeto suffered spinal injury during a rugby match on December 3, 2016 and was hospitalised for treatment.
What looked like a promising surgical procedure turned sour when he developed breathing difficulty and
was promounced dead in the early hours of December 6, 2016.
He will be laid to rest on December 12 in Njoro, Nakuru County.
Did you find apk for android? You can find new Free Android Games and apps.
https://obituarykenya.co.ke/wp-content/uploads/2016/12/Ogeto-Gecheo.jpeg 1144 915 Obituary Kenya https://obituarykenya.co.ke/wp-content/uploads/2020/05/Life-in-Legacy-Logo.jpg Obituary Kenya2016-12-08 21:19:312016-12-08 21:19:31Ogeto Gecheo
0 replies

Prisca Were Aruwa
Scroll to top