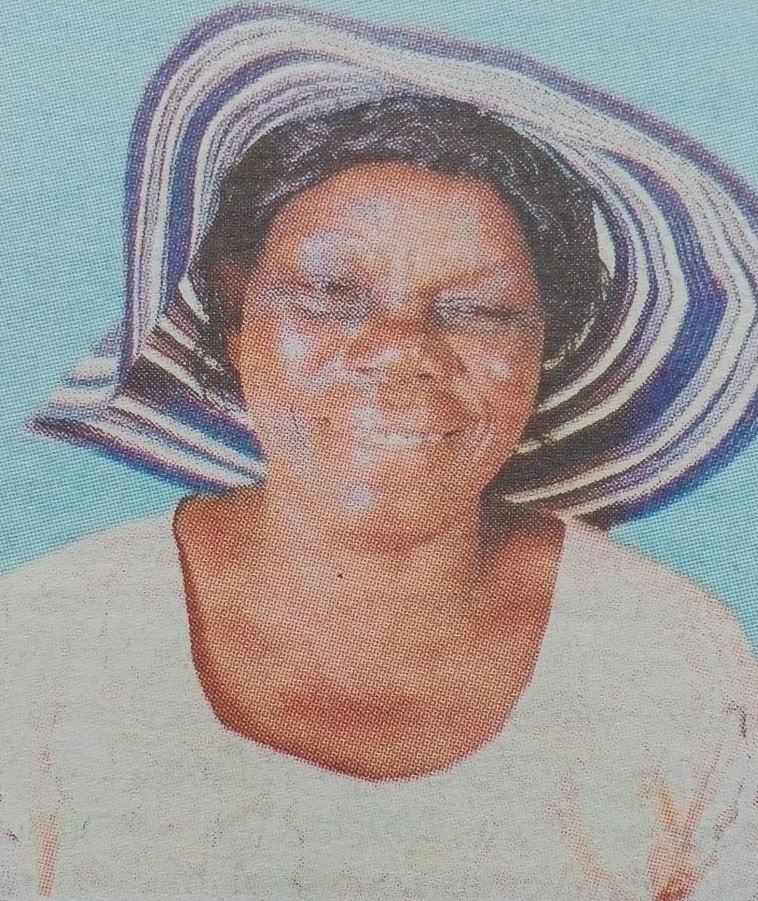 It is with humility that we, the Momanyi family accept God’s will to rest our beloved mother, Omongina Billia Kemuma Momanyi of Kebirichi Village, Gachuba Location, Nyamira County to eternal peace on 13th July, 2017.

There will be a fundraiser to meet medical and funeral expenses on Tuesday 25th July from 5.00pm at Professional center. There will be a church service at Nairobi Central SDA Church Milimani on Wednesday 26th July 2017 at 12.30pm.The cortege will leave Umash Funeral home on Thursday 27th at 7.00am for funeral and burial service on Friday 28th July, 2017 at her Kebirichi home, Gachuba Location, Nyamira County. Mpesa Contributions can be sent to Paybill No. 793254, Account No. Type your Name.

John I 1:26 – And whoever lives and believes in me will never die. Do you believe this?