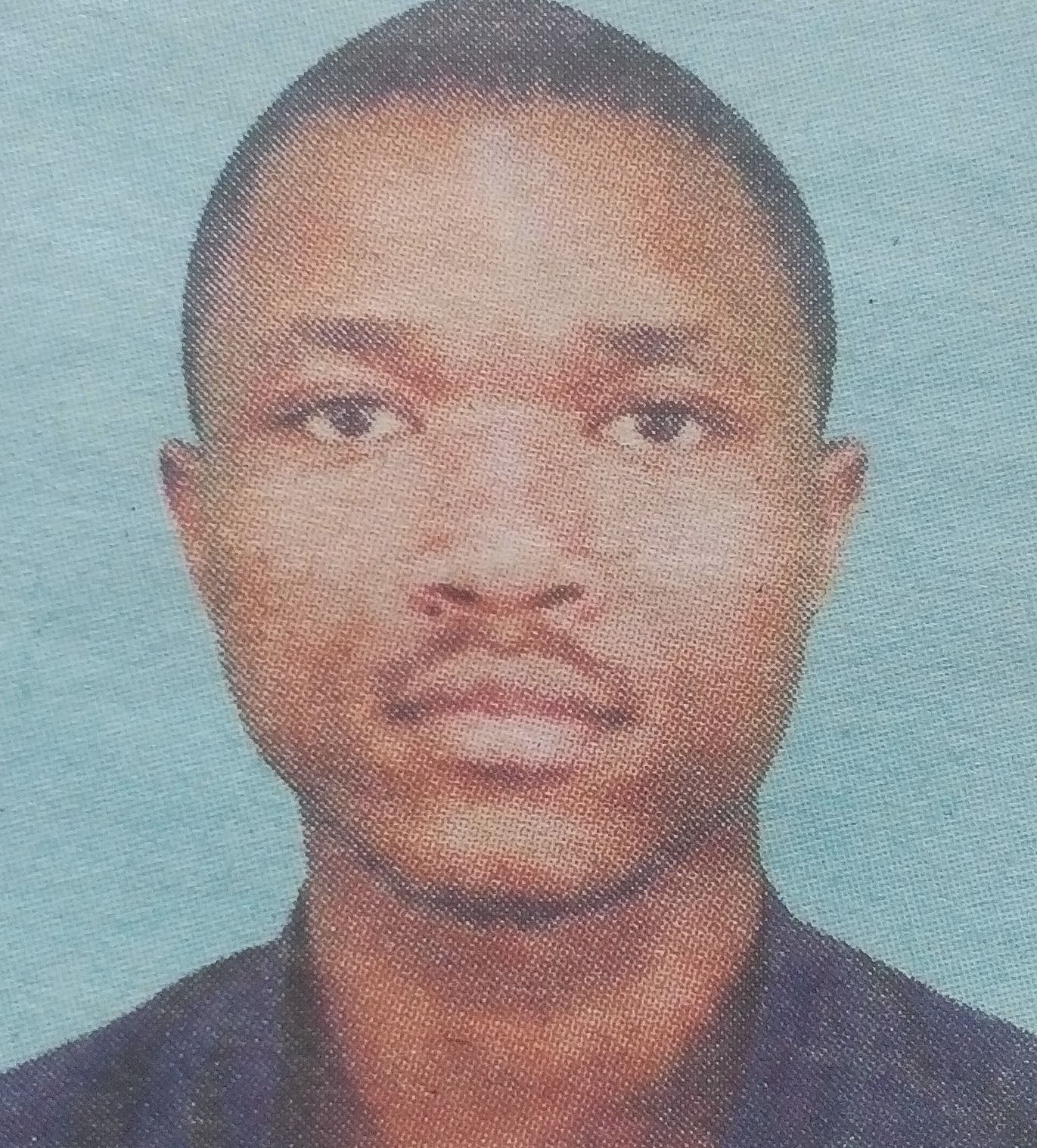 It is with great pain, immeasurable grief and with humble acceptance of God’s will that we announce the untimely death of our much beloved and respectful son Otieno Rolex Wijass who died on Tuesday 28th February 2017 at 7.15pm while undergoing treatment at the Dharamshila Hospital, New Delhi, India.