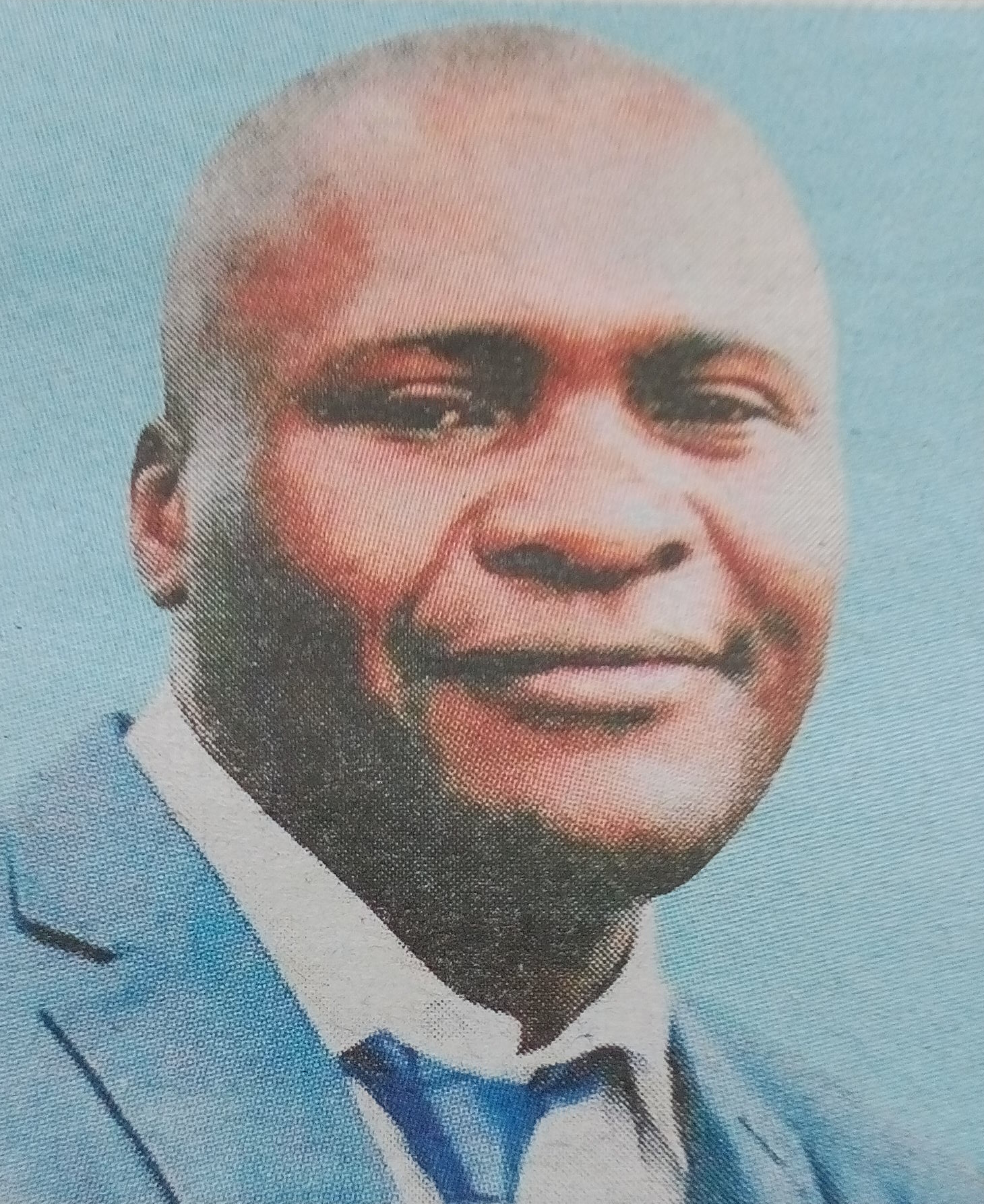 It is with humble acceptance of God’s will that we announce the untimely passing on of Pastor Edwin Luvita Kavai (KJFM Thika, Gethesmane Prayer Temple Enkasiti Fellowship) which occurred on Saturday 24th December 2016 through an accident at Enkasiti Roses Dam.

There will be a memorial service at KU Funeral Home Chapel on 4th January 2017 from 3pm — 4pm. Friends and relatives are meeting daily at his residence Thika, Makongeni Estate for funeral arrangements.

In God’s hands you rest, in our hearts you live forever Fare thee well Bro Edu!