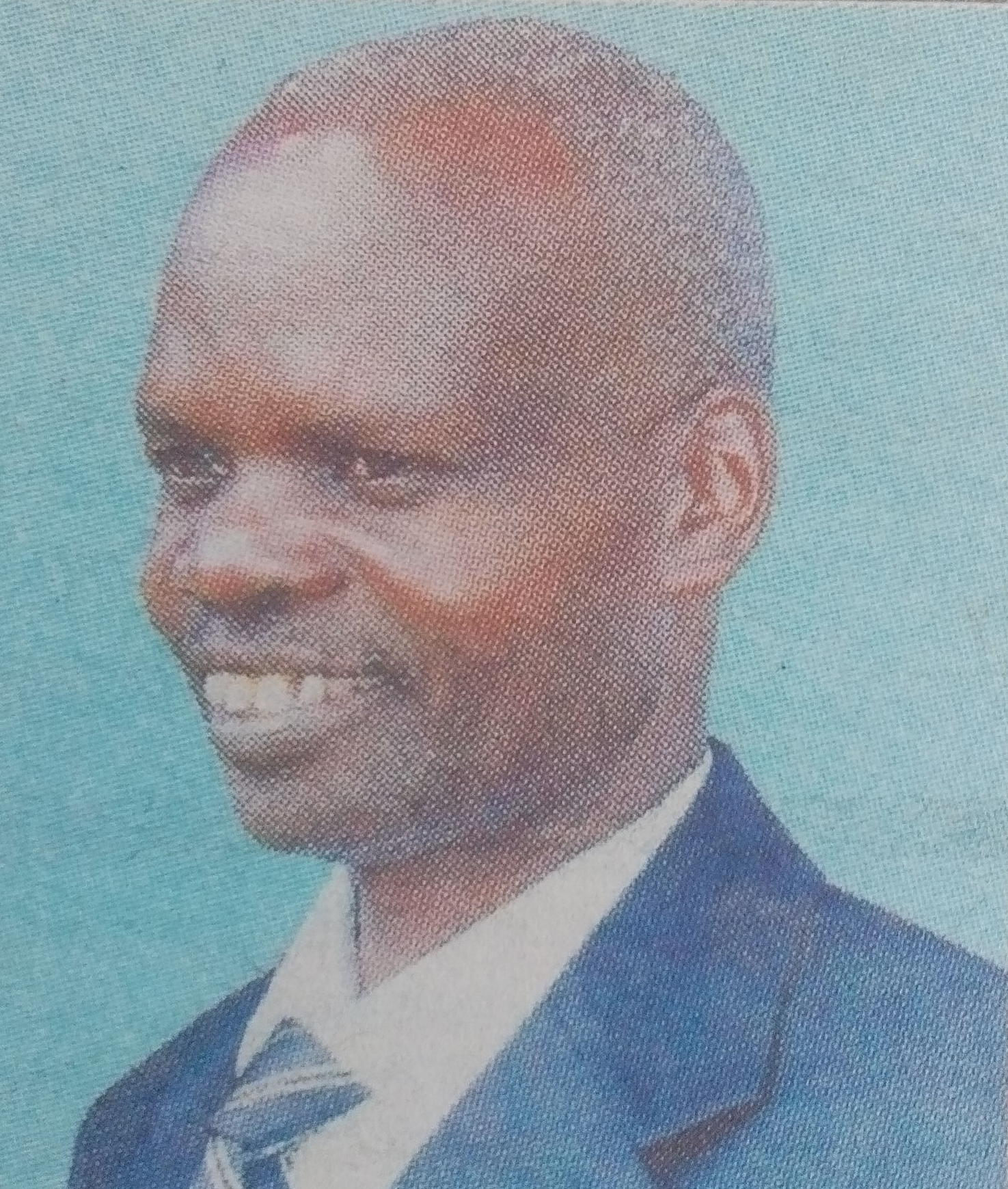 Going Home to that Happy Summer

In humble acceptance of God’s will, we announce the passing on to glory of Brother Nicodemus, Pastor, Chebukaka Believers Tabernacle. Beloved husband of the late Sister Jane Nangekhe and father of Elishadared, Micaiah, Grace, Peter, John, Amos, Samson and Stephen.

He will be buried on Friday 20th January 2017 at his home in Biliso Village, Sichei Location, Bungoma County in a ceremony running from 10am to 3pm.

I have fought a good fight, I have finished my course, I have kept the faith” al 2Timothy 4:7