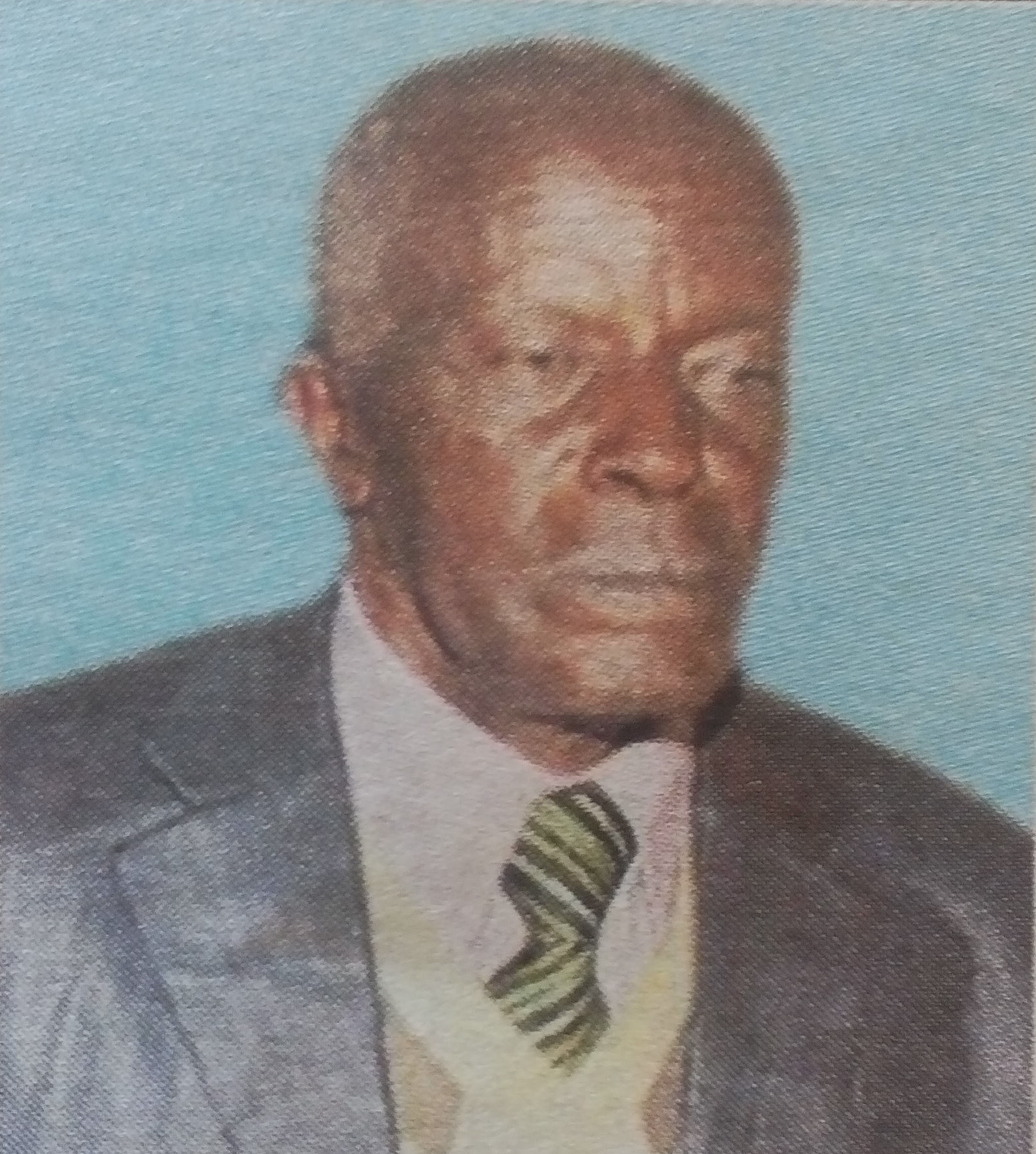 It is with humble acceptance of God’s will that we announce the passing on of Pastor Samuel Chege Ngarachu. A long serving pastor of AlC Church.

Family and friends are meeting at his home in Rurii, Ol Kalou, Nyandarua County.

2nd Timothy 4:7 “1 have fought a good fight, I have finished my course, I have kept the Faith.”