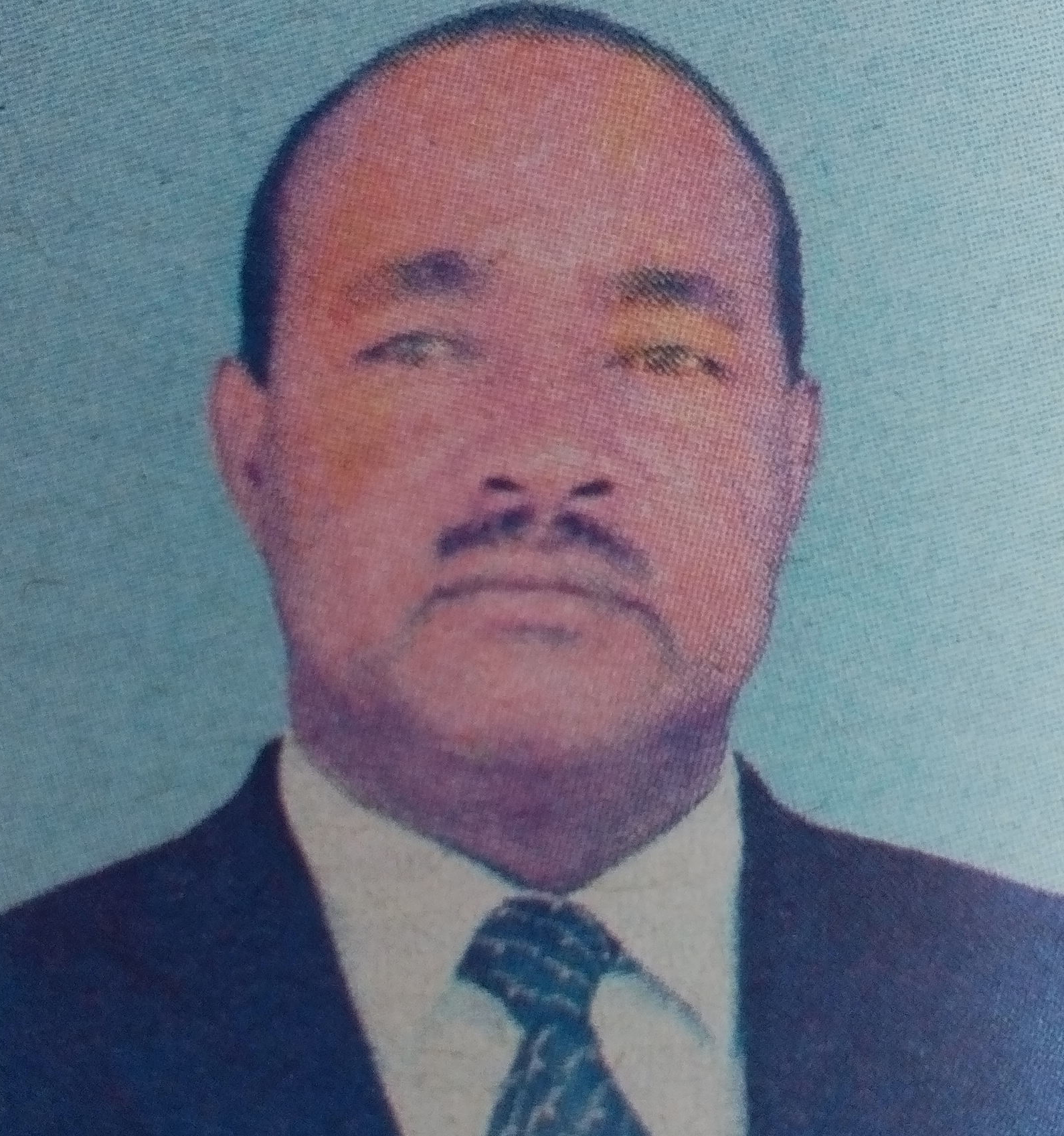 It is with deepest regret and shock to announce the passing on of Paul Agoi Akivembe on 20th March 2017 while undergoing treatment at the Aga Khan Hospital, Kisumu.

Arrangements for his funeral are ongoing. Meetings are being held daily from 5.30pm – 9pm at his Nairobi residence in Kariobangi South and at his home in Mbale, Vihiga County. There will be a fundraising on Tuesday 28th March 2017 at Tumaini House, behind Kencom and next to Studio One 5th Floor from 5.30pm – 9pm.

He will be laid to rest at his Mbale Home next to Mbale Friends Church on Saturday 01/04/2017.

Daddy you fought a good fight, we loved you dearly but God loves you more, may your soul rest in eternal peace, Amen.