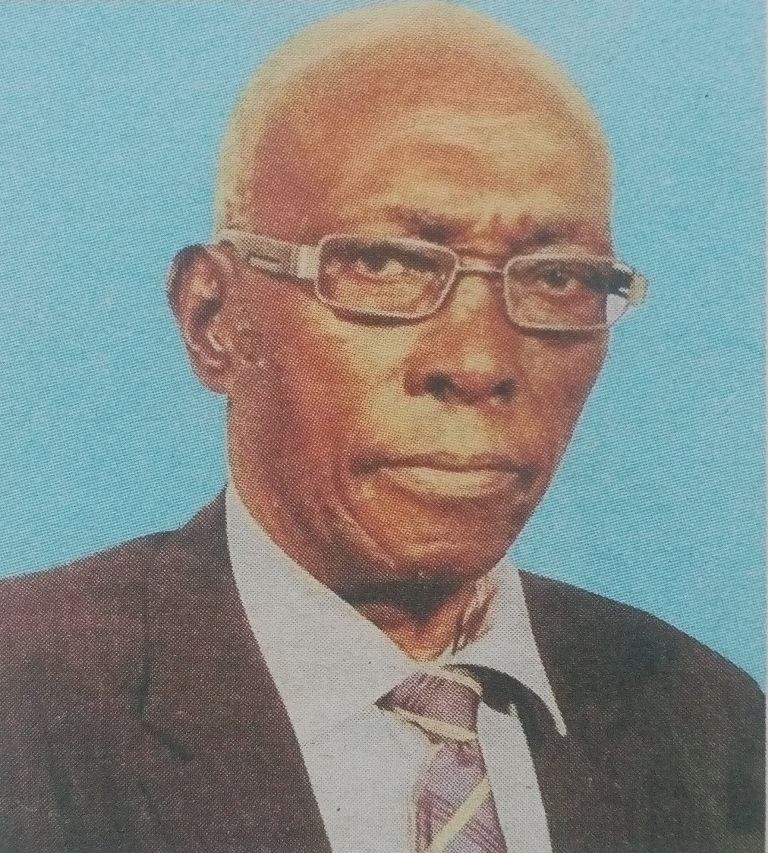 It is with humble acceptance of God’s will that we announce the passing on of our dearly beloved Mr. Paul Ng’ang’a Wainaina on 15th July 2017.

Meetings are being held daily at his residence in Thome starting from 6pm & at Bogie View Restaurant Ruiru Town. The cortege leaves Kenyatta University Funeral home on Tuesday 25th July 2017 at 7:30 am for a funeral service at His Gatundu Residence, Makohoko, Miiri, Gatundu North and burial at the same place.