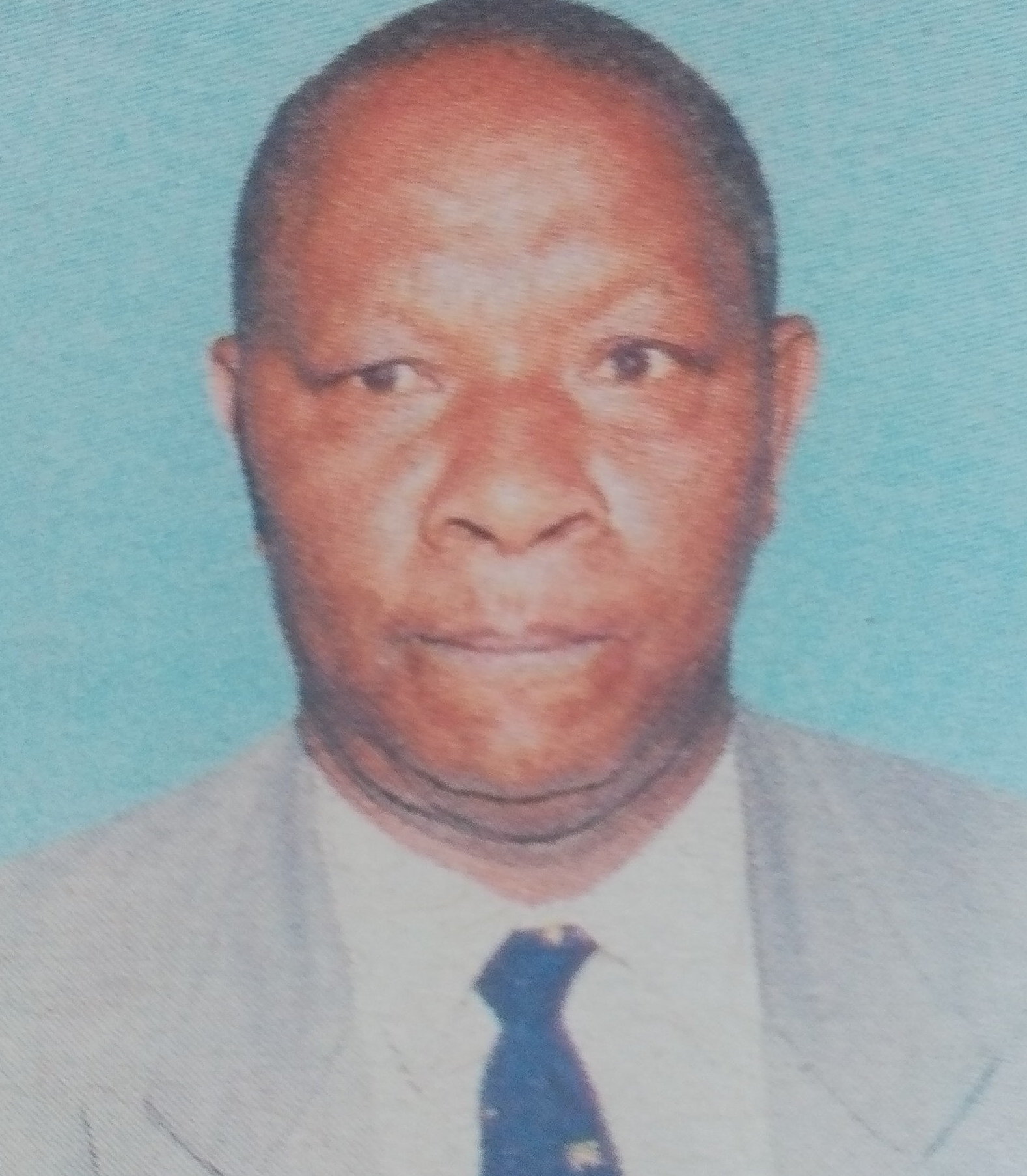 It is with humble submission of God’s will that we announce the passing on of Mr. Peter David Githitu (Umwe Witu) on 15/03/2017 at Nairobi Women’s Hospital.

The cortege leaves Nairobi Women’s Hospital Mortuary on 22/03/2017 at 7am followed by, a Funeral Service at St John the Baptist Riruta Catholic Church at 10am, hereafter burial at Githunguri (Nyanduma Location Karatina Kamungu (Village) at 2pm.