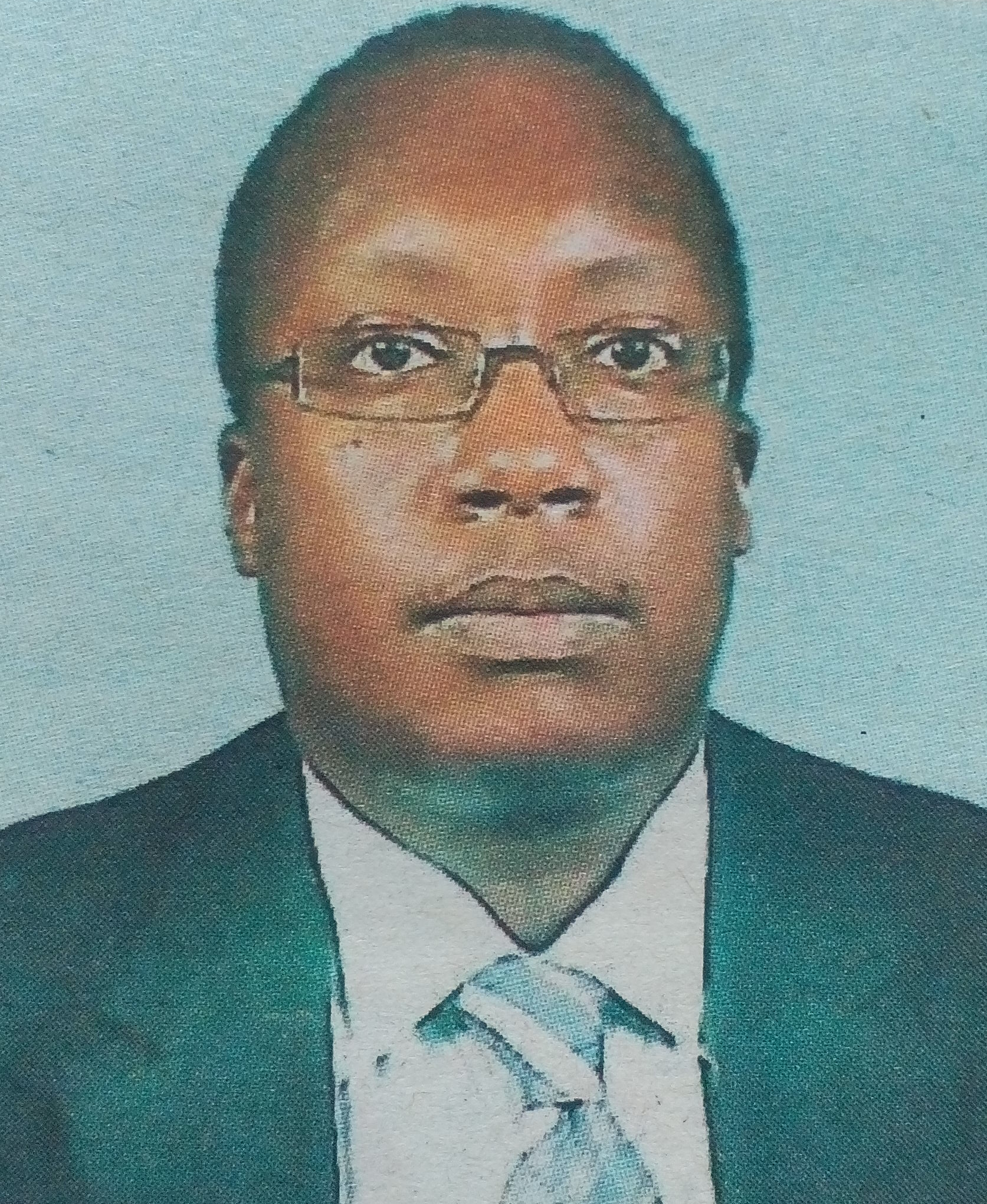 We regret to announce the death of Peter Kimathi Riungu on 1st April 2017 at the Nairobi Hospital.

Brother of Paul Riungu, James Riungu and the late Michael Riungu. Brother in law of Jedida Kubo and Purity Nkatha.

Funeral date will be announced later.

PK, in God’s hands you rest; in our hearts you remain forever. Rest in Peace.