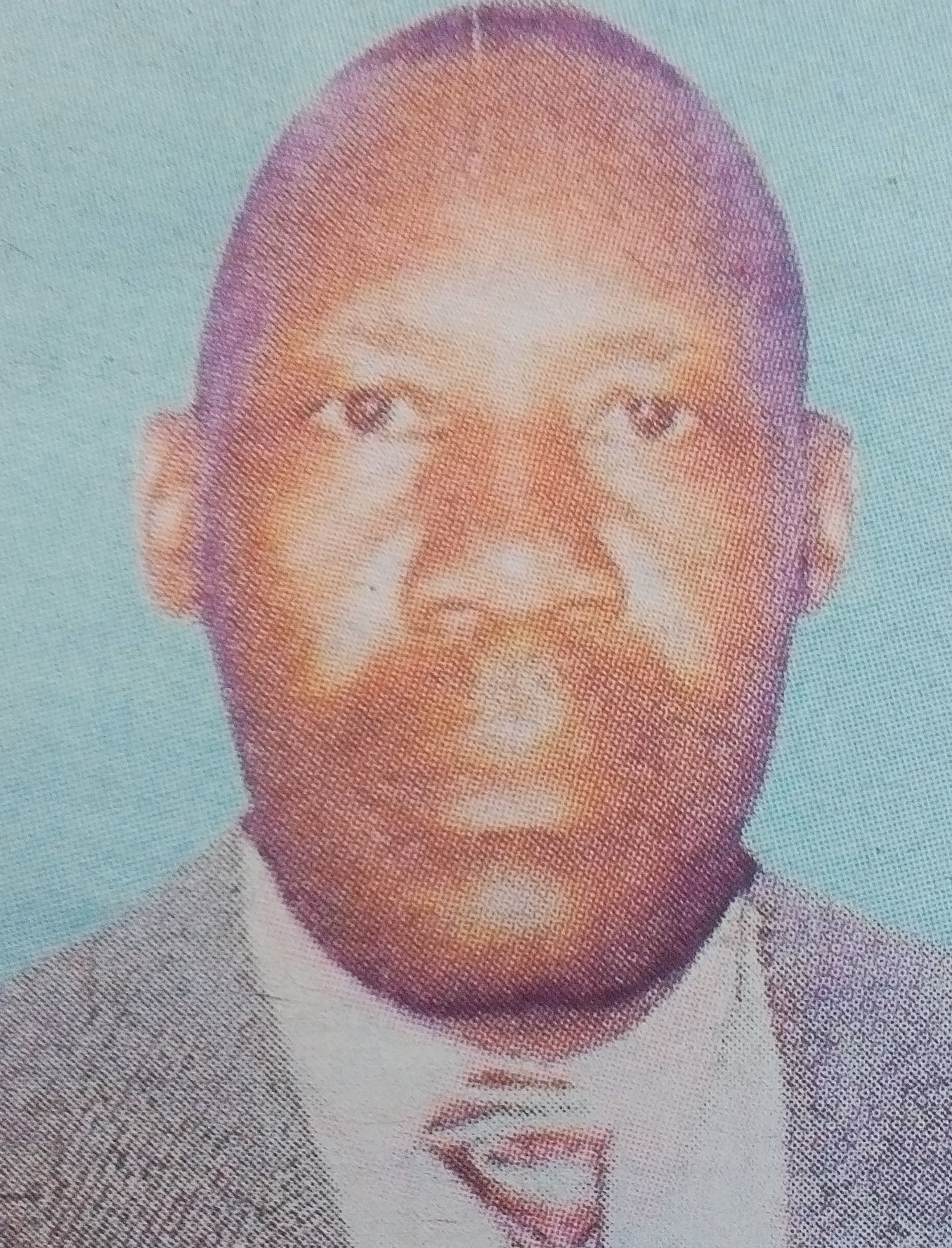 It is with profound sadness and humble acceptance of God’s will that we announce the death of Mr Peter Odhiambo Oloo of the Judiciary, Milimani Law Courts which occurred at Nyabondo Mission Hospital, Nyakach Kisumu County on the 19th February, 2017.

The Cortege leaves Nyabondo Mission Hospital Mortuary on the 10th March 2017 for his home village. Burial will be on Saturday 11th March 2017 starting at 10am.

May God rest his soul in eternal Peace.