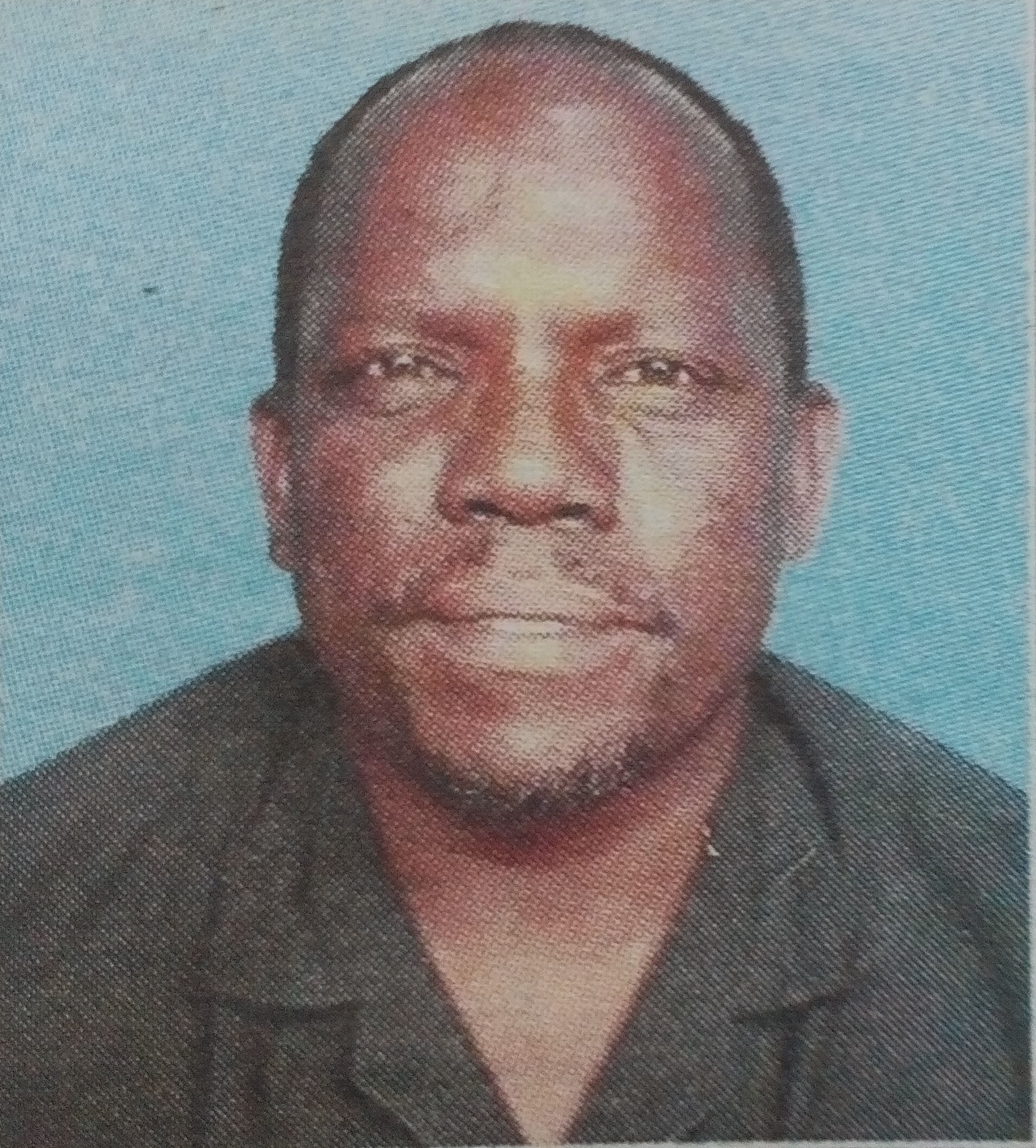 It is with humble acceptance of God’s will that we announce the sudden death of Pius Munywoki Maliti (Glass Mart). He hails from Ilelambyu Location, Mwingi West, Kitui County.

Friends and relatives are meeting daily at his home at llelambyu and Mwingi Town. Friends based in Nairobi will meet on Thursday 5th January, 2017 at Garden Square from 5.30pm.

The cortege will leave Kenyatta University Funeral Home on Saturday 7th January, 2017 for a funeral service t Ilelambyu Primary Sschool and there after burial at his home.

May his soul pest in peace