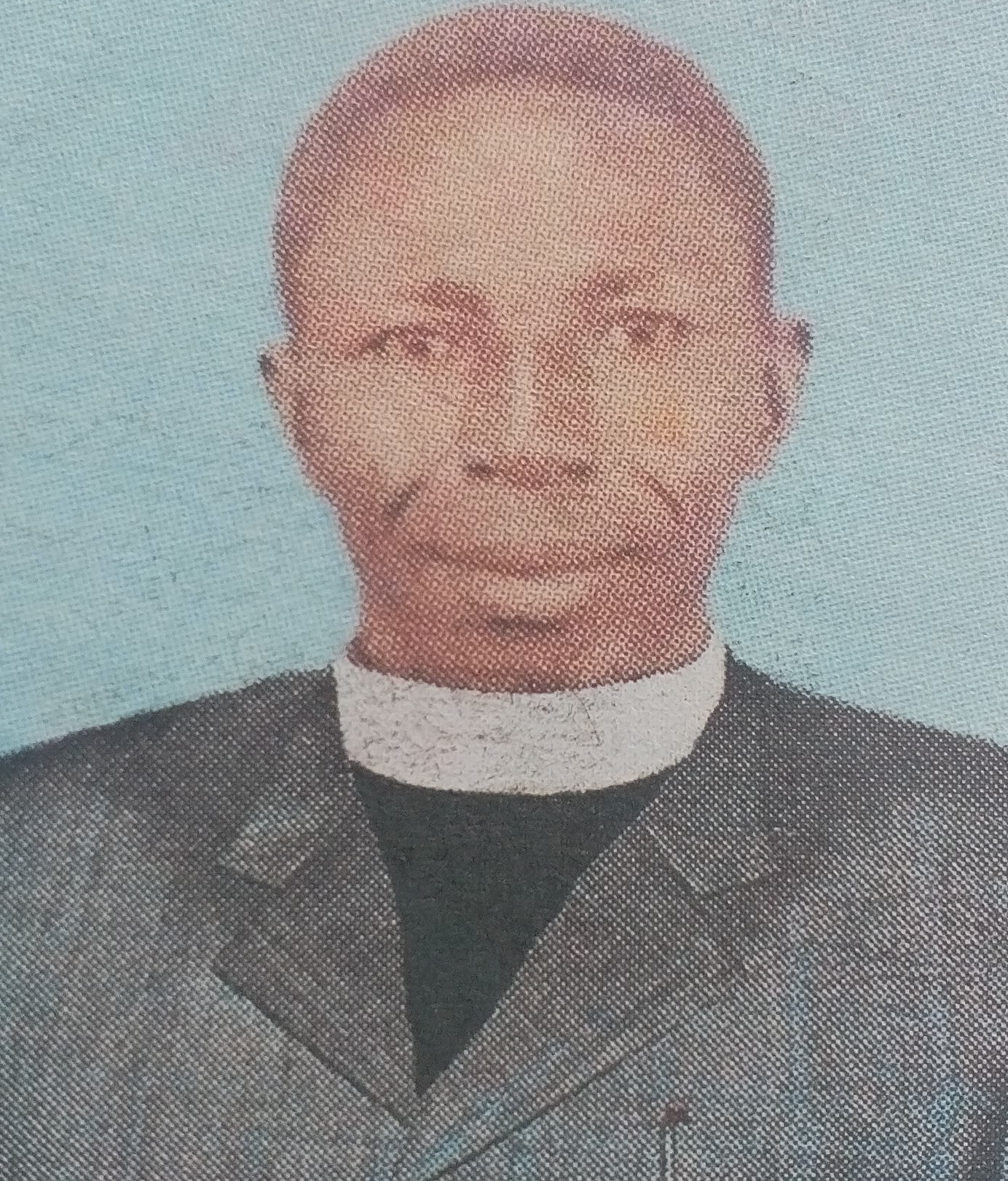 It is with a mix of celebration of the Lord’s blessings and heavy hearts that we announce the promotion to glory of Reverend Canon Hannington Nyang’oro Omoto of Bukhakhala Village on Friday, 21st April 2017.

Burial will take place at his Gobero home, Bukhakhala village, Bumala location on Monday 1st May 2015.

And we know that in all things God works for the good of those who love him, who have been called according to his purpose.

To God be the glory!