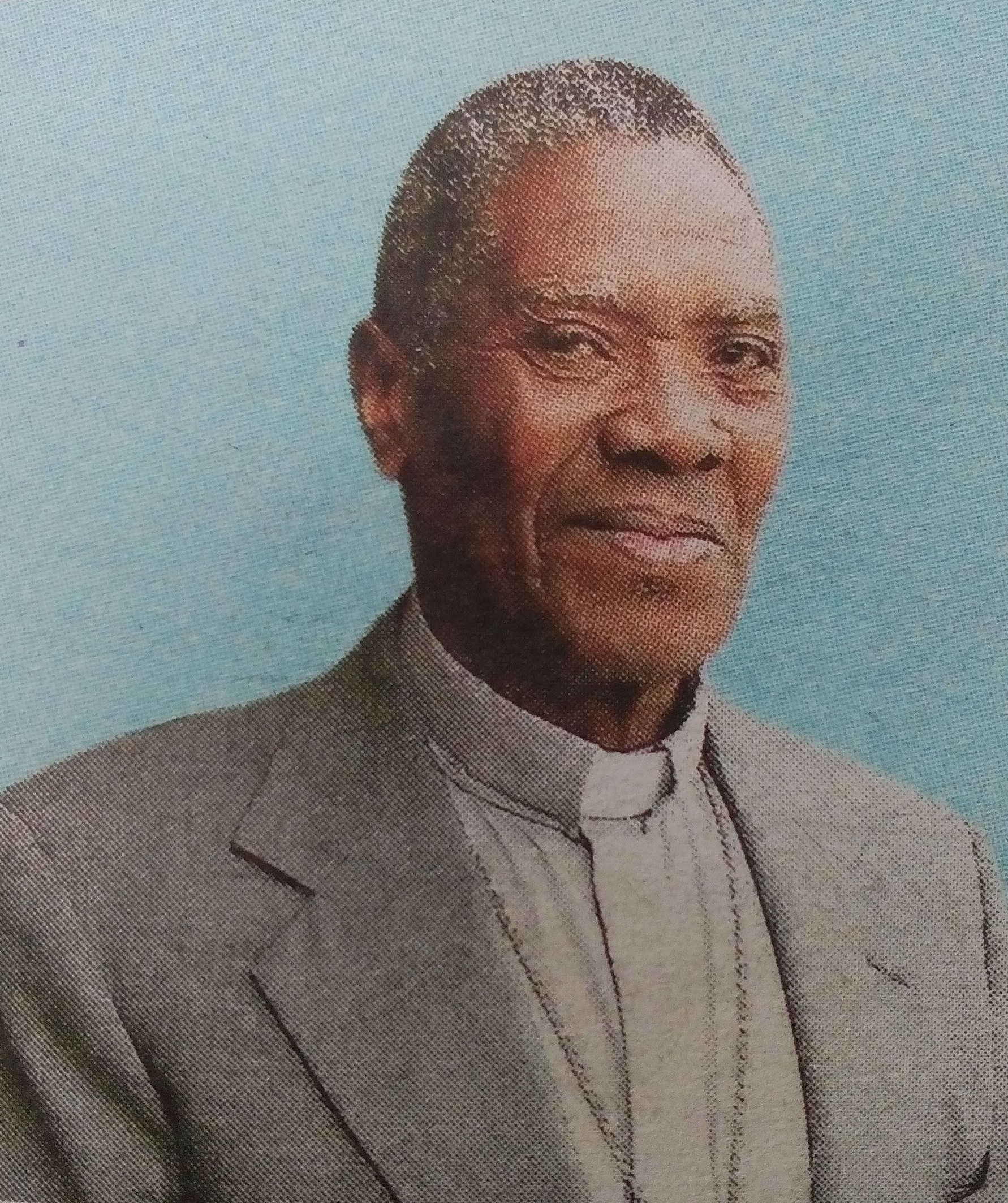 It is with humble acceptance of God’s will that we announce the transition to Glory of Rev. James Hesbon Kang’ethe Mwangi popularly known as Father James or JH, in Brockton, Massachusetts on Friday 9th December after a short illness.

To celebrate his life in Kenya a second memorial Service will be held at St. Stephen’s Jogoo Road on 20th December 2016 from 10am.

“Blessed are those who die in the Lord. I have fought a good fight, I have finished the race and I have kept the faith…. 2nd Timothy 4:7